This new drug offers hope for effective treatment of psoriasis 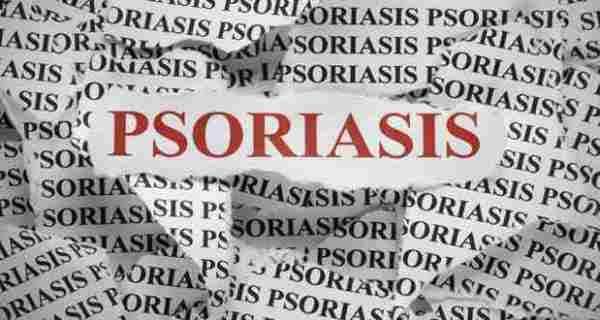 People suffering from psoriasis that causes itchy, dry and red skin may soon benefit from a drug that offers greater efficacy than the current standard of care for the chronic skin condition, shows phase II human trial. Nine-month treatment with the new drug was found to clear skin in more than 80 percent of psoriasis-affected patients. Besides causing itchy red skin, psoriasis that affects nearly three percent of the world’s population also increases a patient’s risk for depression, heart disease and diabetes, among other conditions. The possibility of getting almost all patients nearly clear and able to live their lives without the burden of this disease impacting them every day is getting close to reality, said first author Kenneth Gordon, professor of dermatology at Northwestern University in the US. Also Read - Psoriasis: Why early diagnosis and medication is important

For patients, the concept that psoriasis is ‘just something you live with’ is no longer appropriate, he said. In the study, published in the New England Journal of Medicine, examiners compared the new drug guselkumab to adalimumab, the most common medication currently used to treat psoriasis. In the trial, 293 adult patients with moderate-to-severe psoriasis (defined as covering ten percent or more of the body) were randomly assigned to receive varying doses of one of the two drugs or a placebo over 52 weeks. Also Read - Eczema and psoriasis: How to spot the difference between these two skin conditions

At weeks 16 and 40, efficacy of the drugs was measured on a scale of zero to five. A significantly higher proportion of patients in the guselkumab group had a score of zero (cleared psoriasis) or one (minimal psoriasis) in both the short and long term periods compared to the adalimumab and placebo groups. At week 40, for example, 81 percent of patients taking a 200-mg dose of guselkumab had a score of zero or one, compared to 49 percent of patients taking adalimumab. The drug works by blocking a protein specifically implicated in psoriasis, called interluekin 23; older drugs affect the immune process more generally, the study said. An ongoing phase III trial is continuing to test the safety and efficacy of guselkumab as a psoriasis treatment. 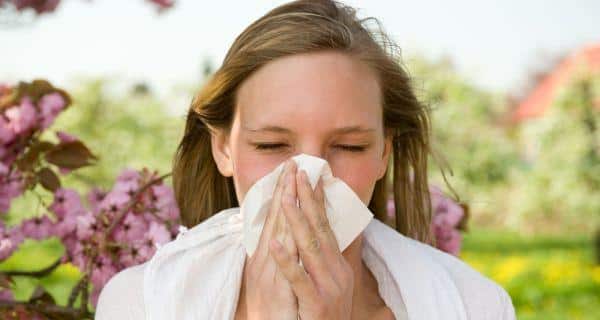 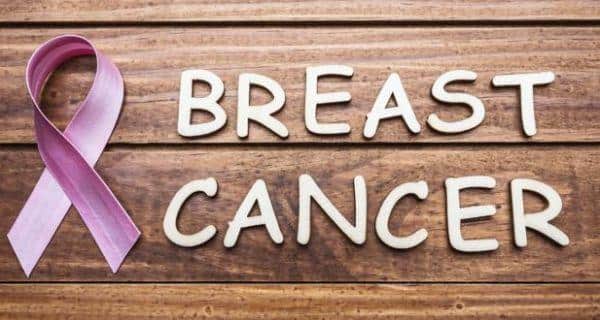