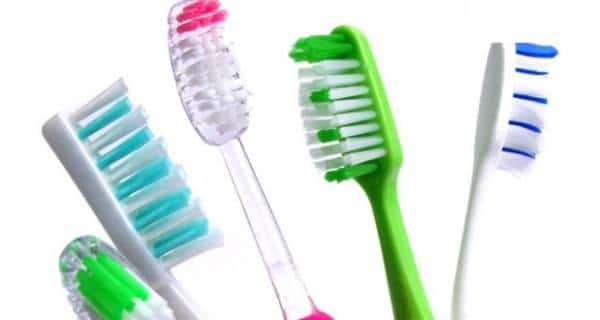 An app that makes brushing teeth fun for youngsters improves dental hygiene of users, reports a new study. This free toothbrush timer app named Brush DJ plays music for two minutes – the optimum time for brushing teeth – taken from a playlist or randomly from the user’s own device or cloud. As well as encouraging tooth brushing for two minutes, it also reminds users to spit out after brushing but not to rinse, sets reminders to brush twice a day, use a mouthwash at other non-brushing times of the day, sets alerts for dental appointments and reminders to change toothbrushes once every three months. (Read: Now a smart toothbrush to take your oral health to the next level!) Also Read - Covid tongues: Many patients suffering from strange coronavirus symptoms not yet listed by WHO

Also Read - Women and dental health: Looking after your teeth through the years

The results of our study indicate that apps such as Brush DJ are beneficial to users and open the way for further research to extend their use and effectiveness, said lead researcher Ben Underwood from Plymouth University Peninsula Schools of Medicine and Dentistry in England. The research showed that 70 per cent of respondents reported their teeth felt cleaner since using the app and 88 per cent said that Brush DJ had motivated them to brush their teeth for longer. (Read: Pick the right toothbrush and toothpaste for sensitive teeth) Also Read - Air pollution exposure may increase the risk of oral cavities and mouth cancer

The research team concluded that not only had Brush DJ contributed to greater motivation for young people to care for their teeth more effectively, but it also has huge potential as a way to convey important oral health messages and information. Brush DJ was launched on the Apple App Store at the end of 2011. By February 2015, the app which is free with no advertisements or in-app purchases, had been downloaded on more than 197,000 devices in 188 countries. It can be used with any type of toothbrush. The study appeared in the British Dental Journal. (Read: Are you using the wrong toothbrush?) 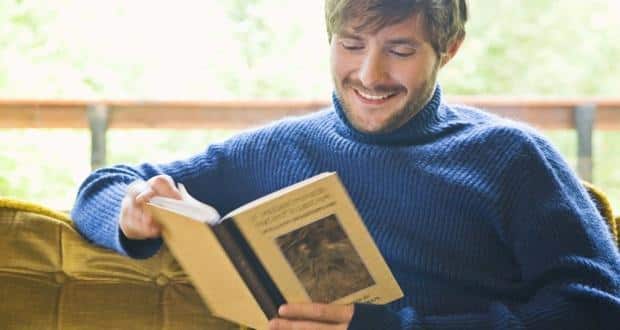 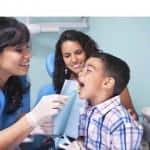 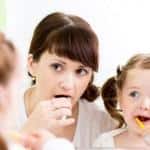 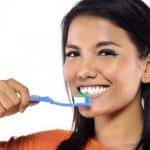 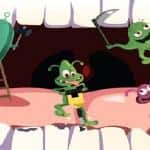 10 mistakes that can cost you your teeth!