This new anti-viral composition effective in combating influenza A viruses

Scientists have developed a unique anti-viral composition that can effectively provide protection against several influenza A viruses such as H1N1, H3N2, H5N1 and H7N9. 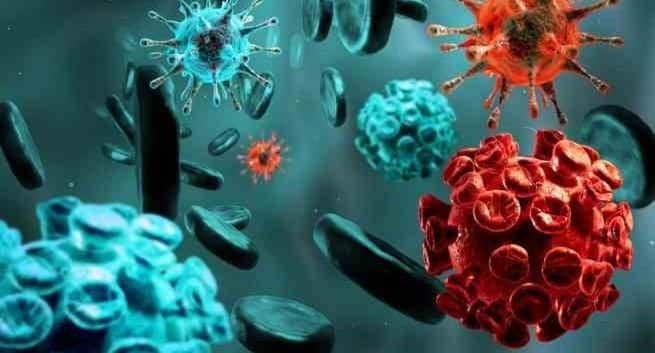 This anti-viral composition can help deal with influenza. © Shutterstock

Influenza, a contagious respiratory illness that infects the nose, throat and lungs, is among the leading causes of death, according to the Centres for Disease Control and Prevention. Also Read - Russia’s COVID-19 vaccine: Dr. Fauci 'hopes' it is tested well

The new anti-viral composition is made up of three siRNAs (small interfering ribonucleic acids) targeted at three genes and encapsulated in hybrid polyelectrolyte microcapsules, the Sputnik reported. Also Read - Century-old TB vaccine may bring down mortality rates of COVID-19

The results will be used to develop a drug to prevent and treat the viral infection, according to Alexander Timin from the Tomsk Polytechnic University in Russia.

The team developed 11 new siRNAs with anti-viral activity in vitro that can suppress conserved and consensus sequences in the genome of the influenza A virus on the NS, PA and NP genes.

Anti-viral properties were screened and three siRNAs — PA-1630, NP-717 and NS-777 — were selected for their most pronounced inhibitory ability, the report said.

For the study, the team compared the effectiveness of anti-influenza reaction of the siRNA drugs using a polycationic carrier, liposomes and hybrid microcapsules.

The results, published in the journal Antiviral Research, showed that siRNA is localised and effectively held inside the capsules with a maximum capacity of 6.4 picomol/microliter (pM/ l) siRNA.

“We have shown that microcapsules effectively protect siRNA from degrading, which is extremely important for their use as a tool for siRNA intracellular delivery,” the Sputnik quoted Timin as saying.

“If needed, their surface can be modified to reach higher biocompatibility, biodegradability, effectiveness and better-targeted delivery,” Timin added.

This can be used to develop new medicines with various properties, the team noted.

The results of the siRNA anti-viral potential study will be further used to develop a pharmacological form of the drug based on siRNA for preventing and treating the viral infection caused by the human influenza A virus, the researchers said. 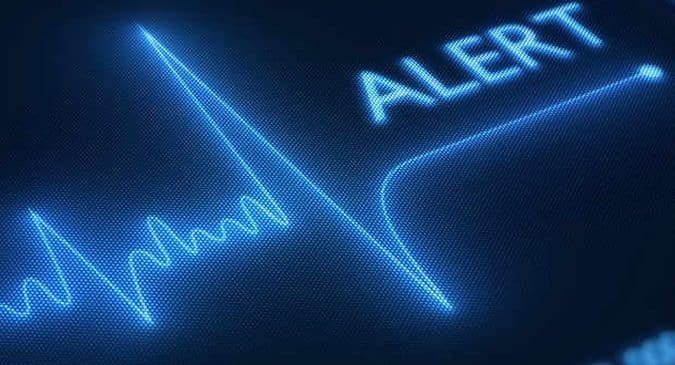 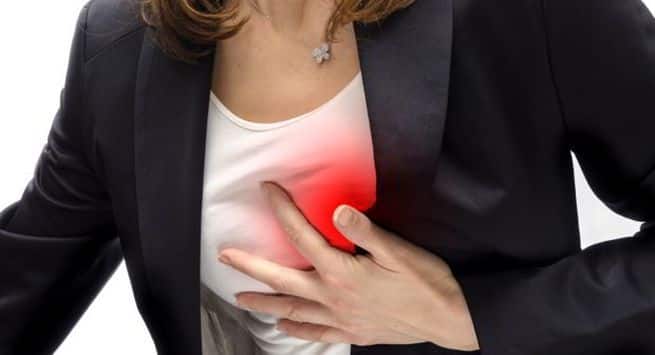 Heart attack or stroke may be an early sign of cancer 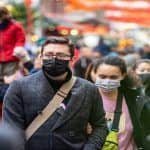 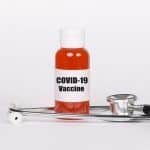 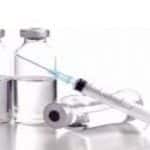