Home / Health News / This natural way to uplift your mood will shock you!

This natural way to uplift your mood will shock you!

An easy way to relax. 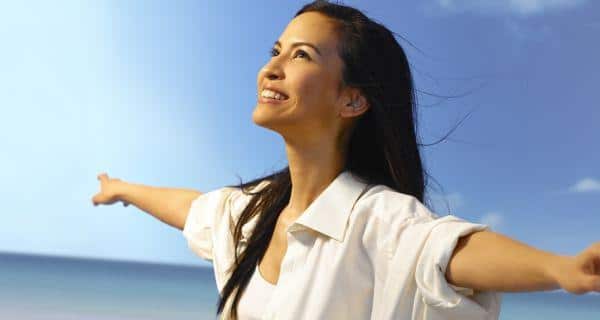 Viewing aquarium displays may not only improve your mood after a hard day at work, the exposure may also lead to the reduction in blood pressure and heart rate, new research has found. Fish tanks and displays are often associated with attempts at calming patients in doctors’ surgeries and dental waiting rooms, said lead researcher Deborah Cracknell from National Marine Aquarium in Britain. Also Read - 5 diet changes to control weight gain from PCOS

This study has, for the first time, provided robust evidence that ‘doses’ of exposure to underwater settings could actually have a positive impact on people’s wellbeing, Cracknell noted. The researchers assessed the mood, heart rate and blood pressure of study participants in precisely the same setting as fish numbers in an exhibit by National Marine Aquarium gradually increased. Here are five causes of tachycardia or increased heart rate you should know about. Also Read - Dengue fever: Keep it at bay with these simple tips

The researchers found that higher numbers of fish helped to hold people’s attention for longer and improve their moods. While large public aquariums typically focus on their educational mission, our study suggests they could offer a number of previously undiscovered benefits, Sabine Pahl, associate professor in Psychology at Plymouth University in Britain said. Watch: 2-minute yoga to manage hypertension

‘In times of higher work stress and crowded urban living, perhaps aquariums can step in and provide an oasis of calm and relaxation, Pahl noted. The study was published in the journal Environment and Behaviour. Read: 6 ways to breathe away stress and become calm in a few minutes 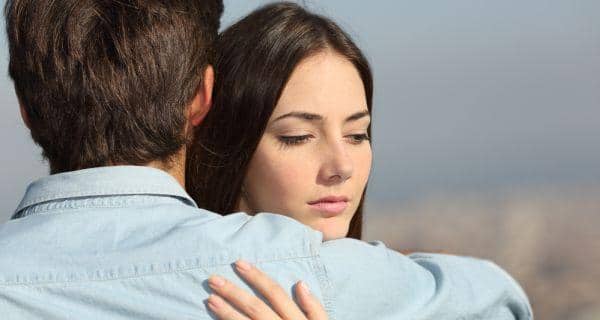 Study shows why married women should have a crush 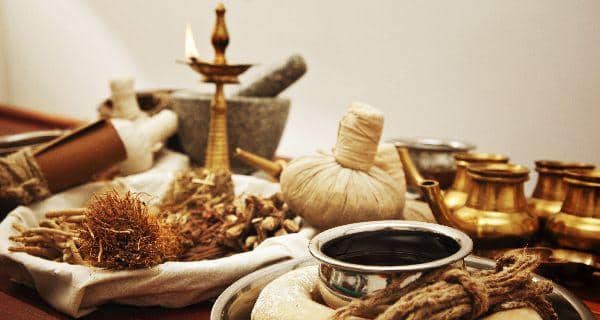