A small Mumbai firm has been granting fully-paid 'period leave' to all its women employees since 2010 for both medical and religious reasons. 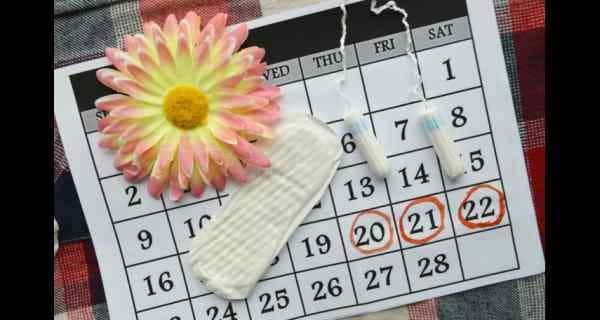 A small Mumbai firm has been granting fully-paid ‘period leave’ to all its women employees since 2010 for both medical and religious reasons. Currently, there is only one woman employee working at the Shree Lakshmi Steel Industries, owned by Uttam Jain and situated in a small bylane of Kumbharwada in congested south Mumbai. However, in the past six years, at least six women employees were granted the facility of availing fully-paid menstrual leave which was satisfactory both at home and workplace, Jain said of his trail-blazing initiative. Jain, 36, said he had thought of this years ago when he started managing the steel outlet’s affairs though in the conservative Indian environment it was even taboo for women to talk about their menstrual cycles and the discomfort they undergo during those excruciating five days. (Read: 10 home remedies to beat pain during your periods) Also Read - Yoga for periods: 5 asanas for healthy menstrual cycle

Undeterred by traditions and fully supported by his family including wife, parents and other elder women members, Jain offered the unprecedented privilege to the women employees as and when they worked with him. Recently, I heard of a British company Coexist in Bristol offering ‘menstrual leave’ which made global headlines… I never knew this was such a big deal as my women staffers have been enjoying this since 2010, Jain told IANS on Friday. (Read: 10 menstrual hygiene tips every girl and woman should know) Also Read - Estrogen can protect you from the flu: Boost levels of this hormone naturally

While he gives his women employees the option to work from home if the situation demands, it is not compulsory, nor is it treated as a sick leave or any other kind of absence from work. The issue has never been openly discussed with his women employees and when they were appointed, he discreetly told them that you need not come for five days every month . At times, some reacted with disbelief and the first question posed was how much salary would be cut , only for them to be reassured that it would be an extra, paid leave. Coexist, a community interest firm in Bristol with nearly three-fourths of its staffers comprising women, sought to break the taboo of menstrual cycle by introducing the period leave policy, which has received worldwide appreciation. (Read: 8 natural remedies to prepone your periods)

Jain said that in his own Jain community, Brahmins and generally the Hindu communities, women are taught from their early teenaged days not to discuss the issue in front of boys or men, including from their families. As in the past and even today, women having periods are barred from entering the kitchen or the prayer room, made to sit and live separately, served food away from other family members, and not touched by the spouse besides several other restrictions. (Read: No more pain during periods — Eat carrots)

Though some communities and cultures treat the woman as impure for those five days, others have now grown to accept it as five days of extra rest for the women toiling all through the month. However, the issue hardly bothers women or concerns employees in urban centres like Mumbai where it is all in a day’s work, and the women risk salary cuts if they choose to take leave during their period days, Jain explained. His current woman staffer C. Diva informs that she avails the special leave granted by her company each month but has never suffered any loss in salary or perks. (Read: Your guide to decode menstrual problems)

4 amazing health benefits of yawning that will surprise you! 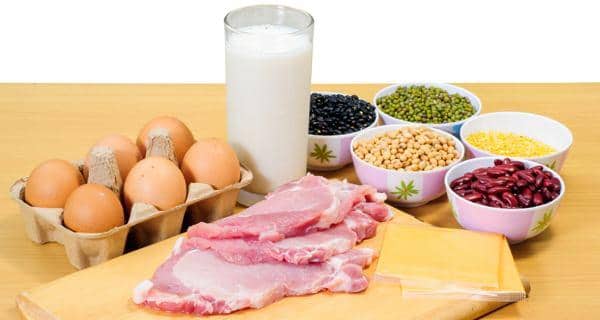 Want to prevent the side effects of binge eating? Eat protein-rich foods 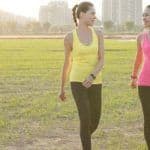