Home / Health News / This man is singing while doctors operate on his brain!

This man is singing while doctors operate on his brain! 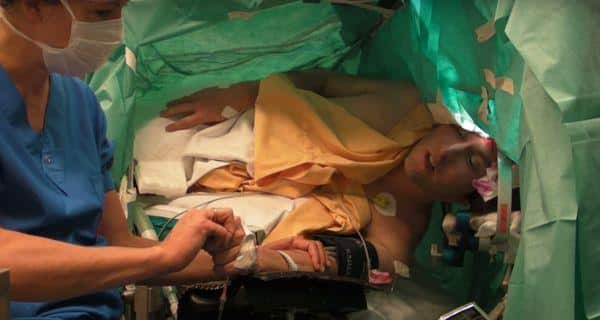 A brain tumour is a very grim condition, surgery being the only option to remove it. As scary as it sounds, the scene in the operation theatre many a times a different. Surgeons often ask patients to sing or talk all throughout the surgery. It is a part of cerebral monitoring to check whether the surgery is going as expected and not damaging the speech, motor and sensory regions of the brain. Also Read - New test can eliminate need for surgery to diagnose ovarian cancer

Ambro Bajec-Lapajne, a professional opera singer, was diagnosed with brain tumour and underwent a craniotomy. His surgeon suggested that he would undergo an awake craniotomy so that he could during it, and it would be easy for them to monitor his brain during the surgery. Read how this awake brain surgery saves Kolkata girl s life! Also Read - Kidney cancer: All you need to know about the treatment options 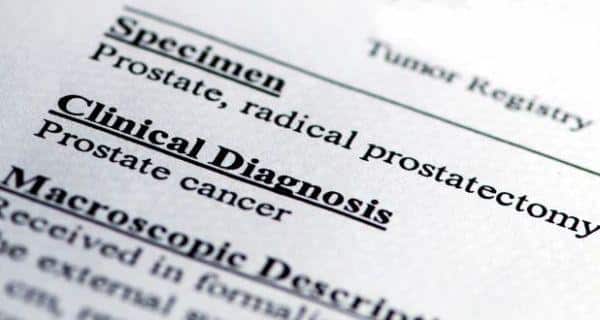 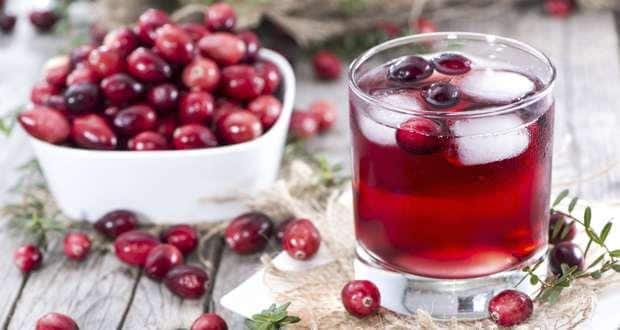