A recent study has suggested that a person's choice of romantic partner can be determined by genes. 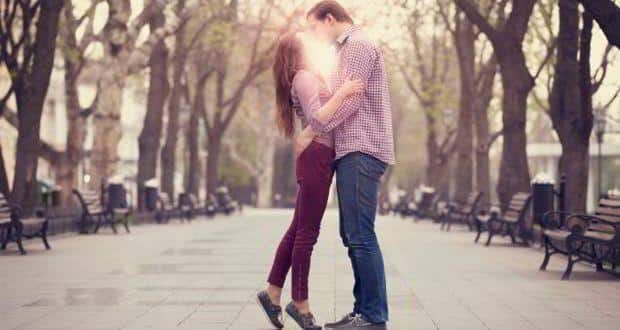 A recent study has suggested that a person’s choice of romantic partner can be determined by genes. Researchers for the University of Edinburgh have discovered that the genes that determine s person’s height also influence why people are attracted to partners of similar heights to themselves. The findings help to explain why people choose partners of similar height to themselves. During the study, scientists analysed genetic information from more than 13,000 heterosexual couples. They found that 89 per cent of the genetic variation that determines a person’s height also influences their height preference in a mate. (Read: How your voice can reveal if you are attracted to someone) Also Read - Junk DNA' affects risk of inherited cancer: Study

By analysing the genetic information that determines a person’s height, researchers said that they can predict the height of that person’s partner with 13 per cent accuracy. Lead researcher Dr. Albert Tenesa said that how a person chooses his partner has important biological implications for human populations. This study brought them closer to understanding the complex nature of sexual attraction and the mechanisms that drive human variation. The study is published in the journal Genome Biology. (Read: Here’s the reason why men are attracted to slim women) Also Read - Will you be happily married? Your genetic factors could decide that 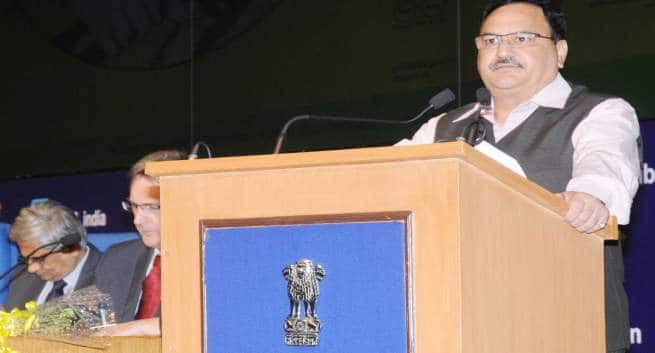 Anxiety can make you walk in a different direction