Home / Health News / This is why tobacco is harmful for your lungs and life too!

Tobacco is not just responsible for lung cancer it can also increase you chances of suffering from stomach, oesophagus and mouth cancer . 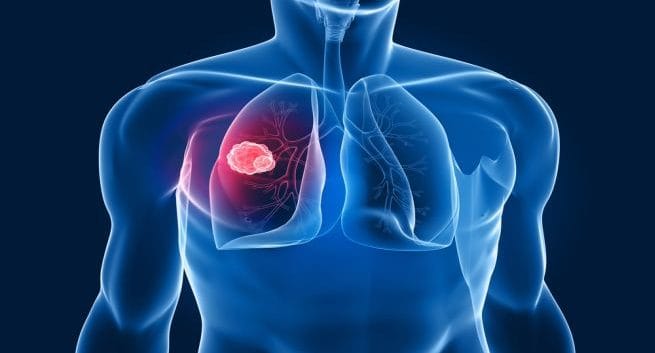 You should follow a well-balanced diet to tackle lung cancer. © Shutterstock

We have known for long that tobacco can do our lungs considerable damage. A reason why these quit smoking campaigns gathered momentum in the past two decades was to create awareness and educate the youth and the elderly about the dangers of smoking and tobacco. While we all know that continuous smoking and tobacco consumption can lead to lung cancer but less is it know that how exactly tobacco wrecks our lives. Probably if we can tell the youth how exactly tobacco, bit-by-bit, kills one of the implications of smoking and tobacco consumption could be easier to explain. So, we spoke to Dr Anand Jaiswal, Director, Respiratory and Sleep Medicine, Medanta to know how tobacco kills, here is what he had to say: Also Read - Your pack of cigarettes could make you more vulnerable to the COVID-19 infection

“Tobacco contains significant particulate matter, with a high level of carcinogens which are responsible for causing cancer. Tobacco damages the lungs in two ways – first, they cause chronic obstructive pulmonary disease or COPD, in which the airways of the lungs become narrowed leading to breathing problems which further causes the lung to become a dilated air sac and renders it non- functional. This condition is termed as emphysema. Secondly, tobacco smoke contains a lot of chemicals like 3:4 benzpyrene, phenolic acid and nitrosamine which causes lung cancer. Primarily, these are the two-side effects and therefore, it is hazardous to smoke tobacco.” Also Read - Pan masala and Gutkha banned in Assam: Know the risks of tobacco use

But this is not all there is another angle to tobacco smoking that is usually ignored, explains Dr Jaiswal. It is the environmental smoke inhalation, caused due to the burning of wood, coal and other biomass for cooking or crop burning in the rural areas of India, which is equally dangerous. This type of environmental burning causes COPD and lung cancer among women. Also Read - Healthcare professionals debate the impact of e-cigarettes

Smoking and its ill-effects 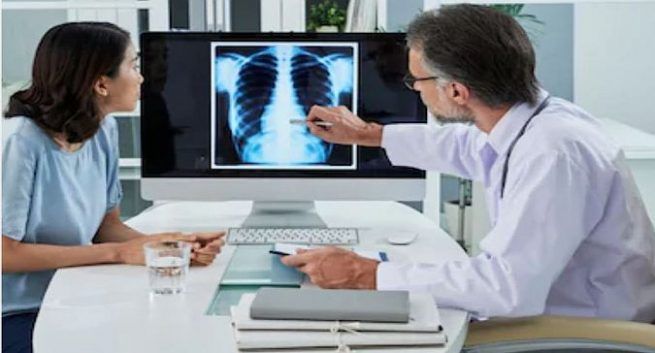 It is no rocket science that smoking is dangerous for our health. Dr Jaiswal says smoking has a systemic effect too and lung cancer is not the only reason to worry about. “It causes the arterial walls to thicken, hampering blood flow to the organs. Smokers are prone to increase cerebrovascular accidents and heart attack primarily due to its effect on blood vessels, further affecting the flow of blood. Smoking also causes narrowing of blood vessels of lower limbs (peripheral vascular disease) which may lead to pain, claudication on walking and gangrene of the limbs. Smoking affects the whole body and the tobacco that gets absorbed along with other environmental carcinogens can cause bladder, stomach, oesophagus and larynx or mouth cancer.

The need of the hour: Quit all forms of tobacco

Once a person quits smoking, the level of carcinogens in the body goes down and the nicotine, which is the addictive element, reduces too. So gradually over the years, the risk of developing cancer goes down. The damage to the lung and the upper airway is also diminished. But this doesn’t happen overnight. So a person who is quitting has to be consistent in his approach and say no to tobacco strictly. 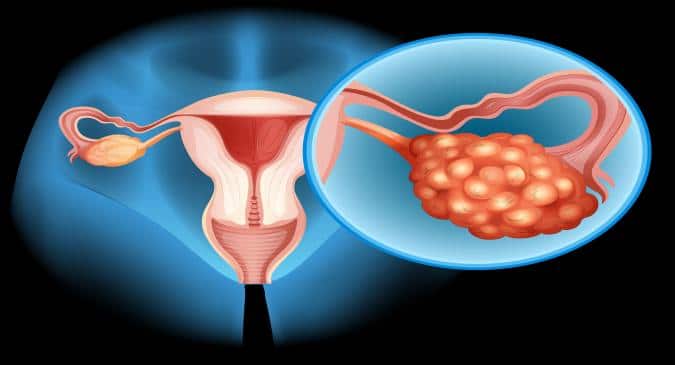 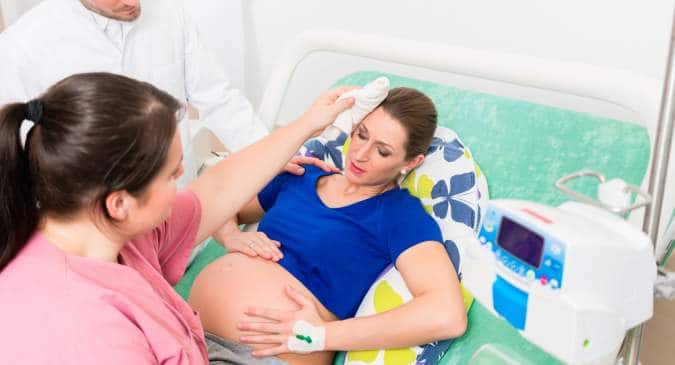 Inducing labour does not increase the risk of c-section, says study 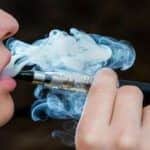 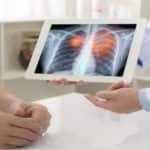