Decision making in groups of adolescents and young adults is more prudent when a somewhat older adult is present. 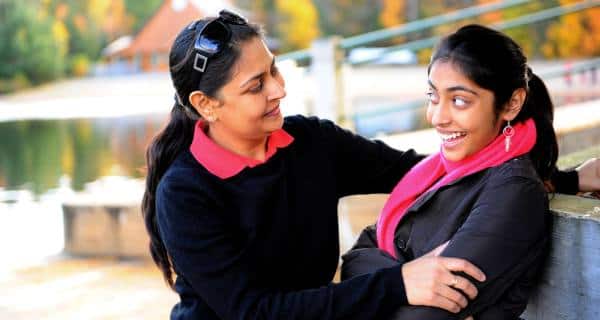 Adolescents are traditionally known as risk takers in decision-making, especially in the midst of peer groups. However, a new study suggests that being in a group that includes just one slightly older adult might decrease the teenagers’ propensity to engage in risky behaviour. Also Read - 7 Essential tips for positive parenting your teen

Decision making in groups of adolescents and young adults is more prudent when a somewhat older adult is present, explained Laurence Steinberg, psychological scientist at Temple University in Pennsylvania, US. The study was designed to shed light on the group performance in the context of army combat teams where many soldiers in the front lines are in their late teenage or early 20s. Read: Why decision-making doesn t come easy to some people Also Read - Multitasking can make teens feel both positive and negative : Study

However, the researchers also maintained that the findings are relevant across various settings, including restaurants and retail stores, which employ a relatively high proportion of adolescents. The study, published in Psychological Science, provides guidance to organisations that should decide on the age mix of their work teams, the researchers revealed.

Some of the participants, all 18-20-year-old men, were randomly assigned to complete the experiment alone, while others completed the task in a group of three same-aged peers or two same-aged peers and one slightly older male. The participants then completed a computer-based driving game, in which one group member was tasked with driving a car along a track as quickly as possible while the others watched. Read: Beware lack of sleep can affect your decision-making ability

At each intersection in the game, the driver had to decide whether to stop for a yellow light, which would incur a time penalty, or to continue driving. If the driver ran through the light, he risked hitting another vehicle, which would incur an even greater time penalty. The drivers were offered a monetary incentive for completing the course quickly, and the observers received bonuses based on the driver’s performance.

The researchers measured drivers’ risk-taking as the proportion of intersections at which they did not brake for the yellow light. They also measured participants’ preference for relatively small immediate rewards versus larger delayed rewards.

The results revealed that drivers who were observed by peers took significantly more risks and showed a stronger preference for immediate rewards than those who completed the task by themselves or in a group that included a slightly older graduate student. 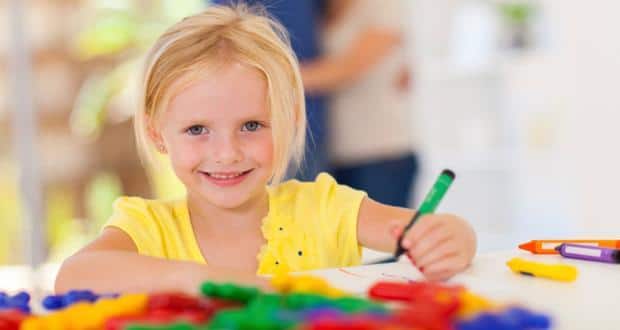 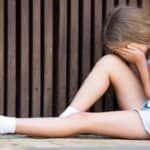 New study helps determine when a child turns into an adult