Home / Health News / This is why mosquitoes bite you!

This is why mosquitoes bite you!

Always wondered why you are not able to get rid of this pest, read this now! 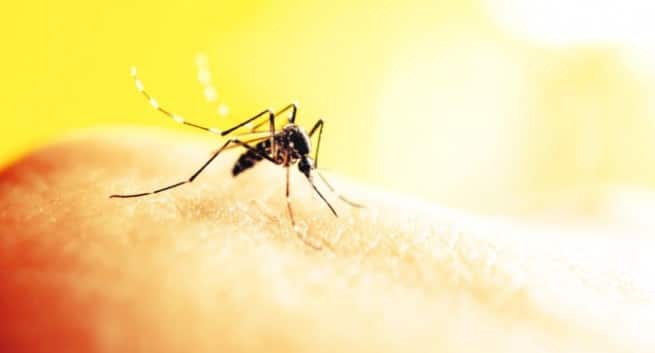 Wonder why you receive more bug bites than others around you? It is because, mosquitoes can rapidly learn and remember the smells, researchers have found. The study dopamine — a brain chemical involved in reward learning — is a key mediator of aversive learning in mosquitoes. However, people who swat at mosquitoes or perform other defensive behaviour may be abandoned, no matter how sweet. Also Read - Delhi records 24% rise in vector-borne diseases: Here's how to look after yourself at home during dengue fever

Dopamine modulates the neural activity in the brain region where the information on smell in such a way that odours were easier to discriminate, and potentially learn, by the mosquitoes, the researchers said. Mosquitoes exhibit a trait known as aversive learning by training female Aedes aegypti mosquitoes to associate odours (including human body odors) with unpleasant shocks and vibrations, said Clement Vinauger, Assistant Professor in Virginia Polytechnic Institute and State University or Virginia Tech. Here are seven home remedies to soothe mosquito bites. Also Read - Chikungunya test and diagnosis – everything you need to know

For the study, published in the journal Current Biology, the team placed mosquitoes in an insect flight simulator and exposing the mosquitoes to various smells, including human body odours, and observed how the insects, trained or not, reacted. ‘Unfortunately, there is no way of knowing exactly what attracts a mosquito to a particular human — individuals are made up of unique molecular cocktails that include combinations of more than 400 chemicals,’ said Chloe Lahondere, Assistant Professor at the varsity. Here are few tips to be mosquito free and fight dengue.

‘However, we now know that mosquitoes are able to learn odours emitted by their host and avoid those that were more defensive,’ Lahondere added. Aedes aegypti mosquitoes are vectors for Zika fever, dengue fever, chikungunya, and yellow fever viruses, and can be found in tropical and subtropical regions throughout the world. ‘Understanding these mechanisms of mosquito learning and preferences may provide new tools for mosquito control,’ Vinauger said. ‘For example, we could target mosquitoes’ ability to learn and either impair it or exploit it to our advantage,’ he noted. 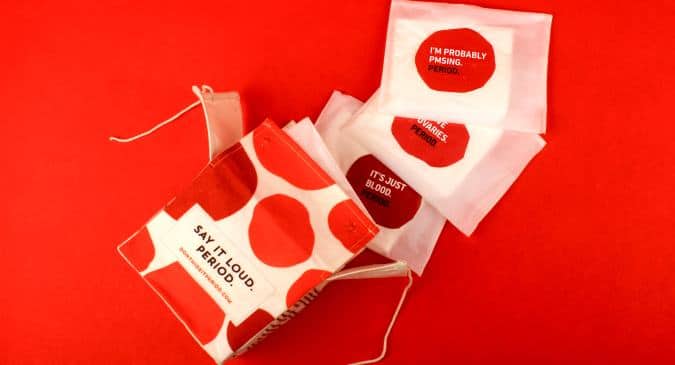 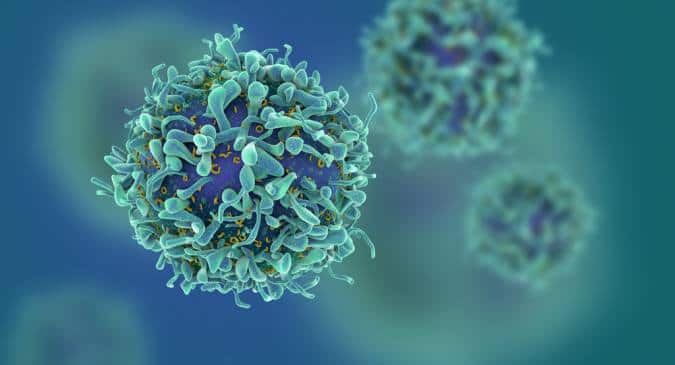