Why some men think that all women want to sleep with them comes down to their ‘attachment style,’ according to a new study. 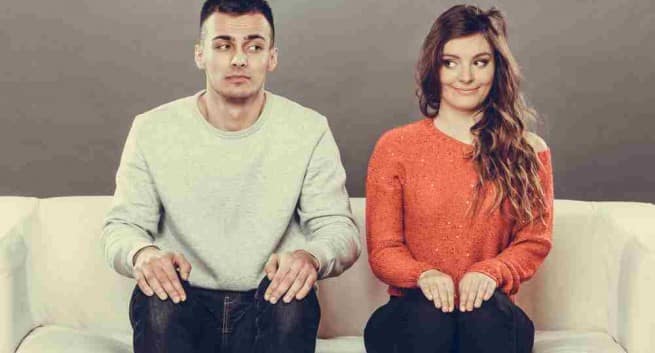 Why some men think that all women want to sleep with them comes down to their attachment style, according to a new study. Research has shown that in general, men have a tendency to misjudge a woman’s sexual intent, often based on individual or situational factors such as alcohol intoxication. But, this study goes further, suggesting that a man’s attachment style, a personality trait reflecting his romantic relationship tendencies, may actually influence his perceptions of whether a woman is interested in him sexually. Researchers asked nearly 500 men to imagine a scenario in which an attractive woman at a nightclub catches their eye. The woman notices she is being stared at and smiles back. (Read: My wife is not interested in having sex. What to do?(Sex query)) Also Read - World can start dreaming of COVID-19 pandemic’s end: UN health chief

The study found that men on the higher end of the attachment anxiety spectrum were most likely to imagine a woman being sexually interested in them. This is due in part to the men’s strong desire for intimacy, said lead author Joshua Hart. Further, men higher in attachment anxiety project their own flirtatiousness and sexual interest onto the woman, based on their hopes that she will reciprocate. If you view yourself as being flirtatious, that biases you to seeing others as behaving similarly, Hart said. Conversely, men higher in attachment avoidance felt the opposite. The study is to be published in journal Personality and Individual Differences. (Read: 5 reasons she is not in the mood for sex) Also Read - 5 yoga asanas that will give you a flat belly in just a week

India may have zero malaria cases by 2030, govt. launches national framework to eradicate the disease 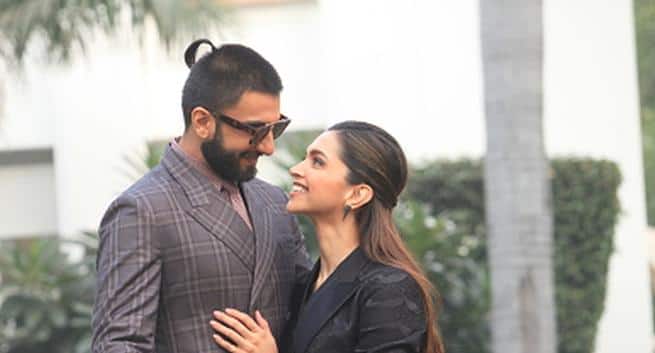 5 fragrances to seduce your partner this Valentine's Day