Examining an array of 15 well-known risk factors for chronic undernutrition among children in India, the study found that the five top risk factors were essentially markers of poor socioeconomic conditions as well as poor and insecure nutritional environments in children's households.

A team of researchers has identified the top risk factors for child malnutrition in India. In India, nearly 40 percent of all children are stunted, of extremely low height for their age and nearly 30 percent are underweight. A new study from Harvard T.H. Chan School of Public Health has now pinpointed the five top risk factors responsible for more than two-thirds of the problem. The study is the first to comprehensively analyze and estimate the relative importance of known risk factors for child undernutrition. Examining an array of 15 well-known risk factors for chronic undernutrition among children in India, the study found that the five top risk factors were essentially markers of poor socioeconomic conditions as well as poor and insecure nutritional environments in children’s households. (Read: Find out if your child is malnourished with these signs) Also Read - Reality Check For Indian Parents: Pushing For A SMART Kid May Be Detrimental In The Long Run

Specifically, using data on nearly 29,000 children aged 6-59 months from the 3rd India National Family Health Survey, conducted in 2005-06 (the latest data that is publicly available), the researchers found that the five most important predictors of childhood stunting and underweight were short maternal stature, a mother with no education, extreme poverty, poor dietary diversity and maternal underweight. Meanwhile, factors such as Vitamin A, breastfeeding, use of iodized salt, improved water and sanitation, and even immunization–all currently high priority interventions in the global discourse on addressing undernutrition, accounted for less than 15 percent of the cases of undernutrition. (Read: Malnutrition rate in Chhattisgarh down from 40.87% in 2012 to 32.9% in 2014) Also Read - Mobile use can make your kid less creative and more analytical

There is an immediate need to not waste time and resources on short-term and ‘doable’ interventions, said senior author S V Subramanian, adding While asking people to change behaviors and offering piecemeal solutions might provide some short-term relief, such strategies cannot be substituted for the urgent need to improve food and livelihood security. The study appears in Social Science and Medicine. (Read: 5 Indian foods that can help prevent malnutrition) 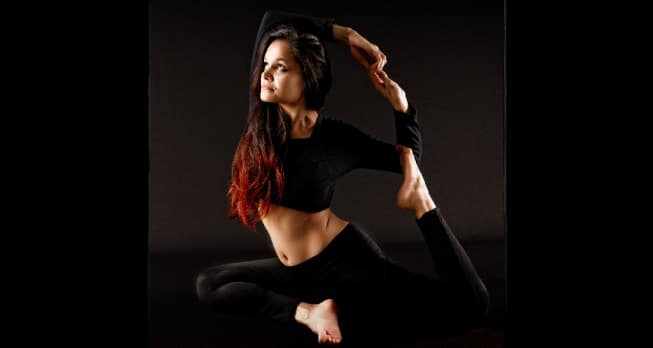 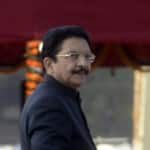 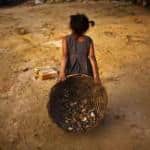 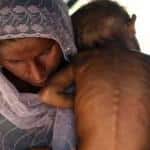 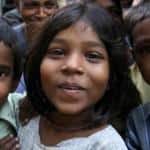