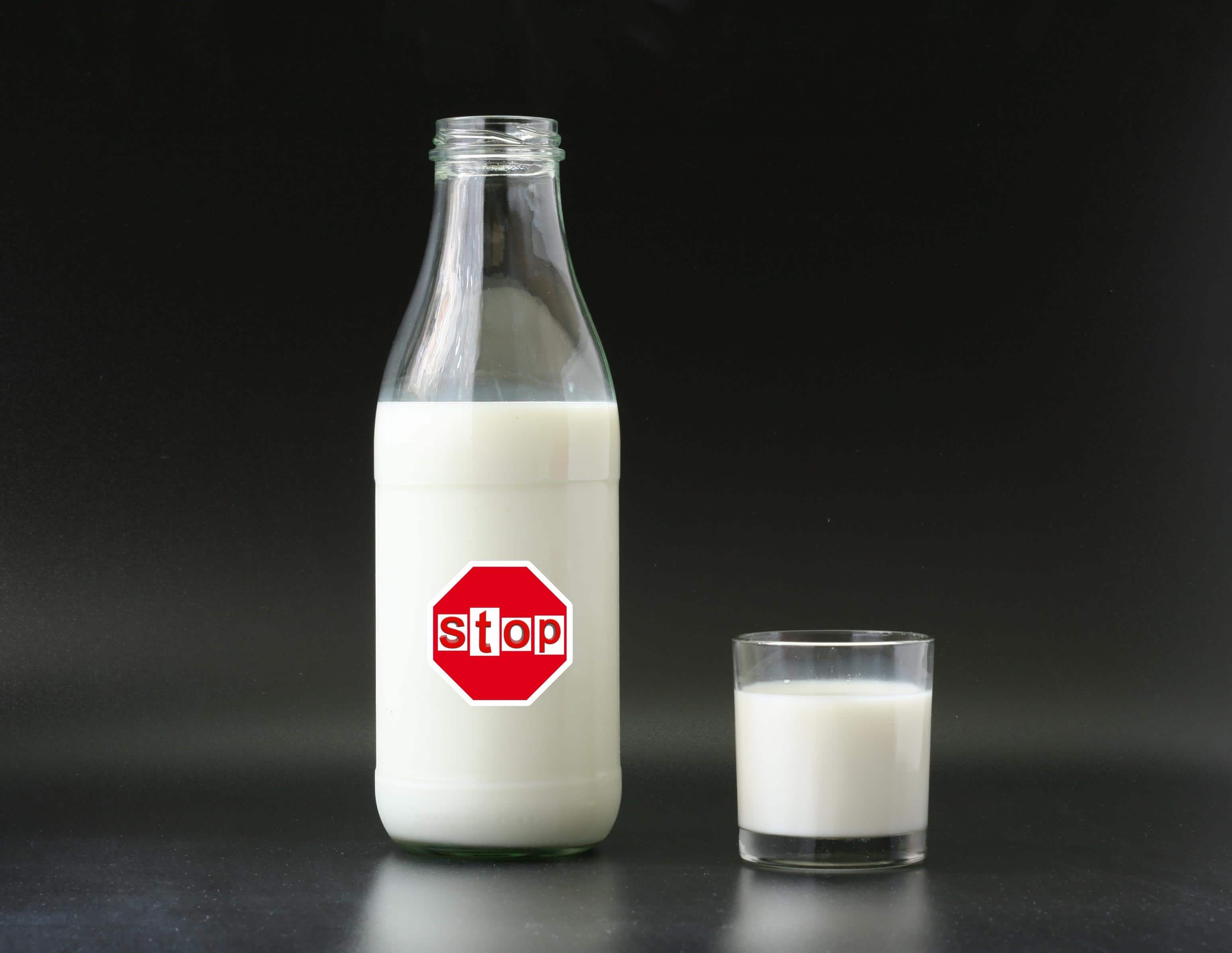 Union health ministry on Monday directed the Delhi government to take action against private hospitals which are overcharging patients for conducting dengue tests. As if this directive wasn t enough to stop authorities from squeezing money out of the poor, the traditional healers flagged off another shaky mission to cure dengue and churn out money from common people. Here are 11 symptoms of dengue that you should know about. Also Read - Delhi records 45 malaria and 35 dengue cases: Tips for prevention of vector-borne diseases

Following suggestions by traditional healers that goat milk may be beneficial to people infected with dengue, the price of such milk in the National Capital Region has reportedly soared to Rs.2,000 per litre. The healers claim that goat milk helps in increasing platelet count — which drops alarmingly in dengue patients however, there is no scientific evidence to back this belief. Read to know how a good diet can help fight dengue. Also Read - Dengue fever: All you need to know about this mosquito-borne disease

It is mentioned in our books that goat milk helps in recovering fast from dengue fever, as the milk is light and easy to digest, Gurgaon ayurvedic officer Sushila Dahiya told IANS.Goat breeders Totaram and Jaikishan from nearby Rithoj village said some of their relatives in Gurgaon informed them that there was a huge demand for goat milk. We have been informed that the milk was being sold at Rs.500-2,000 per litre, Jaikishan told IANS.

We have over 60 goats but many of them are in the calving stage. Currently, only 3-4 litres of milk is available with us, he said. Jaikishan said the normal price for goat milk is around Rs.35-40 a litre. On patients suffering from dengue and asking for goat milk, he said: We don’t charge for the milk and don’t provide one person more than 400 ml. People often return to our home to say thanks after recovering from dengue. Read to know Delhi hospitals under scanner for overcharging people for dengue tests.

When preventive measures aren t up to the mark falling for rumours and quacks is the only option left for people.

With inputs for IANS

Haryana hospitals on high alert due to dengue scare 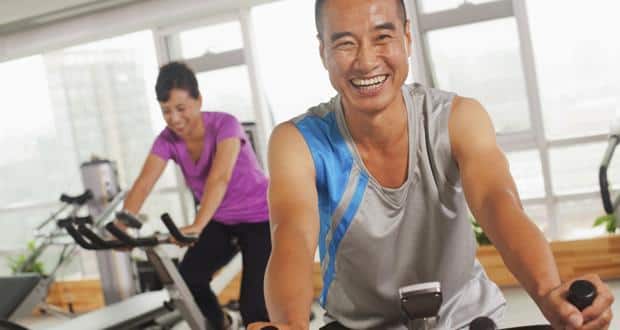