Home / Health News / This is how you should not counter homophobia

This is how you should not counter homophobia

The argument that sexual orientation is inborn may not be the most effective way to promote more positive attitudes toward lesbian, gay and bisexual people, says a new study.

The argument that sexual orientation is inborn may not be the most effective way to promote more positive attitudes toward lesbian, gay and bisexual people, says a new study. The study challenge the notion that the belief that people are born with their sexual orientation — a belief that has proliferated in the past 20-30 years, particularly among social and biological scientists — is the key to improving attitudes toward lesbian, gay and bisexual people. (Read: Same-sex couples less likely to report domestic violence due to fear) Also Read - Shubh Mangal Zyada Saavdhan and other Indian movies that portrayed homosexuality sensitively

The findings suggest that the belief that sexual orientation is inborn is not what distinguishes people who hold negative or positive attitudes toward gay men. For the study, the researchers used their previously developed sexual orientation beliefs scale, which attempts to capture a wide variety of beliefs such as the idea that sexual minorities are fundamentally different from straight people or that sexuality is based in biology. (Read: Could I be bisexual or gay? (Sex query of the day)) Also Read - Want to live longer? Just stop watching TV

Most respondents believed sexual orientation is inborn and unchangeable, but it is what else they believed about sexual orientation that distinguishes them, the researchers said. For example, the researchers looked more closely at respondents who had negative attitudes about gay men. Even among those who believed gay men are born that way, those who also believed gay men are all the same and act the same way were more likely to hold prejudicial attitudes toward gay men, said one of the researchers Patrick Grzanka, assistant professor at University of Tennessee in the US. (Read: Kids of same-sex parents `better off ` than heterosexual counterparts)

We suggest that this demonstrates the limited capacity of ‘born this way’ arguments to reduce homophobia, he said. Grzanka said the study may help activists, educators and other researchers better understand that people’s beliefs about the nature of sexual orientation should be considered within the context of other beliefs, since it is the sum of their beliefs that shapes their attitudes toward sexual minorities. The study was published in the Journal of Counseling Psychology. (Read: Mel B admits having lesbian relationship) 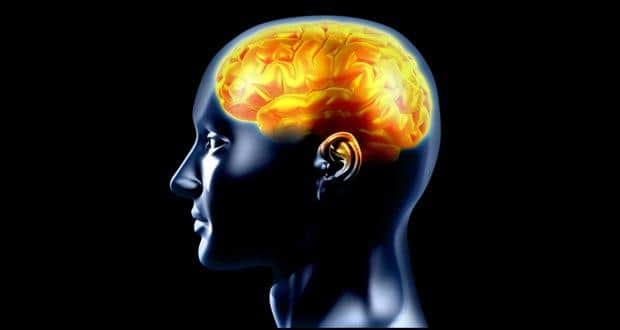 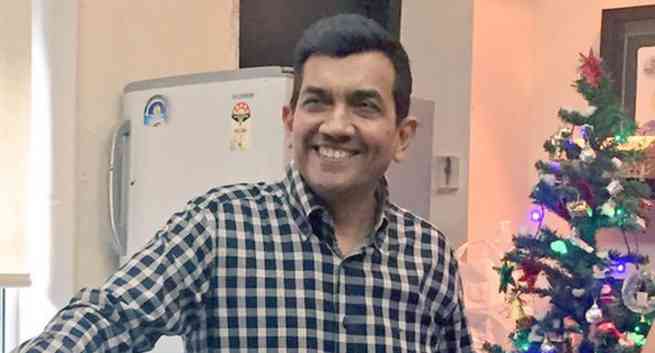 Chef Sanjeev Kapoor on his fitness routine, creating awareness about autism and more 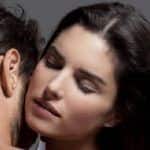