The world organisation of 193 nations is facing the coronavirus threat, and is hunkering down to meet the crisis with a test for Security Council cybermeetings, limiting participation in sessions, cancelling meetings and encouraging staff to work from home. 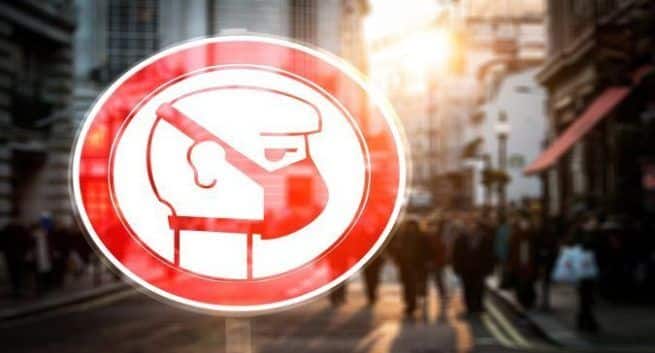 Located in the middle of New York that is facing the coronavirus threat, the world organisation of 193 nations is hunkering down to meet the crisis with a test for Security Council cybermeetings, limiting participation in sessions, cancelling meetings and encouraging staff to work from home. Also Read - 'Coronil is evidence based medicine': Ramdev's Patanjali issues fact check response to IMA

The UN headquarters has been placed in Phase2 of the three-level response activation system “which is an active risk reduction mode”, Stephane Dujarric, the spokesperson for Secretary-General Antonio Guterres, said on Thursday. Also Read - COVID-19 vaccine for above 45: How to register and who is eligible? Everything answered

Guterres has ordered the cancellation of all but the charter-mandated meetings of the UN at the headquarters till the end of April and has also asked countries to drop their side events, he said. Also Read - Hospitalised COVID-19 patients with sodium imbalance at high risk of respiratory failure, sudden death

Dujarric said that as of Thursday, none of the 3,000 staff members at the headquarters had tested positive for the disease and none of the missions have reported any infections among its personnel.

A centre for people from around the world, the UN headquarters faces an added risk from being located in New York City, which has 96 cases with 146 more clustered in a suburb.

New York Governor Andrew Cuomo has declared a state of emergency and on Thursday banned meetings of more than 500 people.

That would help keep the numbers below 500 at the Assembly-related meetings with 193 member countries.

The Security Council held a test of a cybermeeting on Monday as a backup should the UN building be shut down.

China’s Permanent Representative Zhang Jun, who is the Security Council President for this month, said that its 15 delegations have been asked to “scale down” participation by reducing the number of those attending the meeting.

About 40 per cent of the staff at the headquarters is expected to telecommute and provisions have been put in place for key staff to operate remotely in case of a shutdown.

Dujarric said that he was equipped to run the daily briefings from his living room.

Diplomats have generally been exempted from President Donald Trump’s restrictions on travel from Europe to the US, but Guterres has suggested minimising travel.

The UN has banned visitors from entering the headquarters building and suspended tours of the facility.

The meeting of the Commission on the Status of Women that was scheduled for this week with the participation of several hundred people from around the country was suspended.

The Youth Plenary scheduled for March 31 to prepare for the 75th anniversary of the UN has also been suspended. 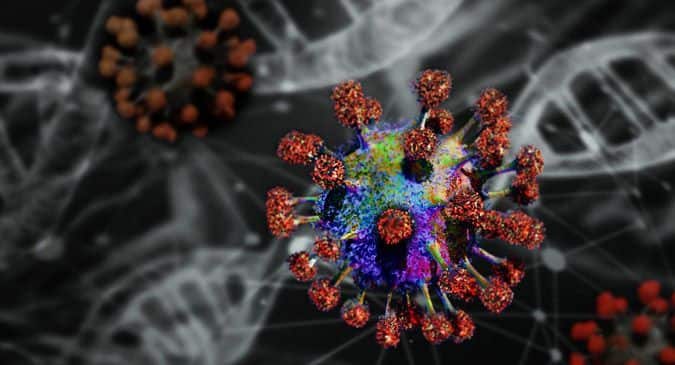 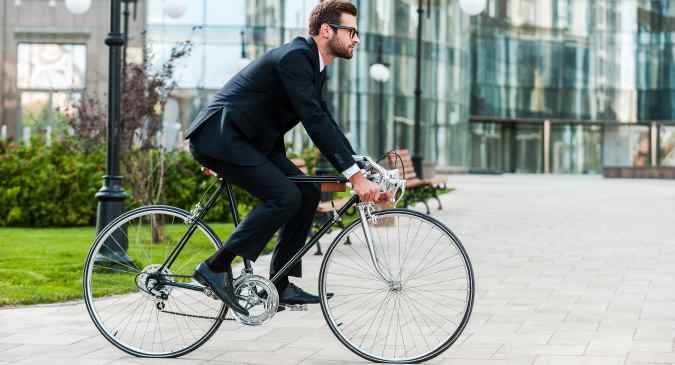