Home / Health News / This is how climate changes are upsetting the healthcare sector of India!

This is how climate changes are upsetting the healthcare sector of India!

Climate change is whipping up the perfect storm for India’s healthcare sector. With projections of malaria and dengue intensifying in the future and a string of natural disasters that come with risks of epidemics, absence of a definite preventive mechanism will only add to woes of communities, experts say in a latest report. Currently some 196 participating countries at the ongoing 21st Conference of Parties under the United Nations Framework Convention on Climate Change continue to wrangle over the 2C proposal (keeping global warming below 2 degrees Celsius). But ground realities in India indicate urgency for pro-active measures in integrating environment with healthcare. Also Read - Steam therapy: It can offer you more health benefits than you think

In the paper ‘Exacerbating Health Risks in India due to Climate Change: Rethinking approach to health service provision’ published as part of the new ‘Handbook of Research on Climate Change Impact on Health and Environmental Sustainability’, the authors advocate a paradigm shift from existing cure -based approach to a preventive one. Right now, the system is a ‘health-cure’ system. On top of that, limited infrastructure (low per capita availability of hospital beds, doctors and the like), absence of strong monitoring of disease surveillance and rising costs are exacerbating health risks for communities, especially the poor, who do not have access to basic healthcare, said Joyashree Roy, lead author of the paper. Lancet study says that India ranks low when it comes to public healthcare facilities. Also Read - World Environment Day 2020: Climate change can aggravate deadly disease outbreaks

Roy, coordinator of the Global Change Programme at Kolkata’s Jadavpur University, said poor performance in health indicators puts a major spanner in the works for India’s sustainable development framework. To address emerging health risks in a cost-effective way, there is a major need for developing a national preventive healthcare mission under the umbrella of the National Action Plan on Climate Change (NAPCC). This includes issuing advisories, alerts and inter-disciplinary approach with various government departments working in tandem, Roy said.

Health impacts have become increasingly tangible. Scientists at the National Institute of Malaria Research (NIMR) recently validated direct links between climate-related variability and the dengue season’s span in Delhi. In Kolkata, dubbed as one of the most climatically vulnerable coastal megacities in India, dengue deaths have continued into December even as the state government keeps maintaining that the number of cases will abate as winter arrives.

According to climate change and sustainability specialist Sumana Bhattacharya, extreme events like the Chennai floods are a kind of warning for creating specific climate-oriented health systems. Where is the government? The situation is such that people themselves have to come up with systems so that they can be resilient and the government has to facilitate these efforts, said Delhi-based Bhattacharya. With discussions on drafting a ‘mission’ on dealing with climate impact on human health under NAPCC in the works, Bhattacharya hoped India will factor in major concerns while mainstreaming preventive healthcare. Here is a list of helpline numbers we put together during the Chennai floods.

The concern is that there may be emerging diseases, those that are there may escalate and some may go away in high temperatures. This means preventive mechanisms would require asssesment of the likely scenarios of the diseases coming in or escalating in different areas of the country, elaborated Bhattacharya, author in IPCC’s guidelines for developing national GHG inventories by sources and sinks of CO2 (1996 and 2006). Bridging the gap in healthcare also means symbiosis of traditional disciplines (ayurveda) and allopathy, said developmental economist Duke Ghosh of Global Change Research and the paper’s co-author. The challenge is to revive traditional medical systems, make them less individual-oriented and integrate them with the public health system, said Ghosh. Apart from Roy and Ghosh, other authors of the paper are Kuheli Mukhopadhay and Anupa Ghosh. 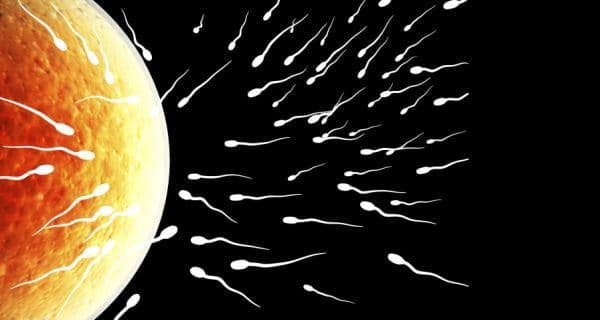