According to a new study, a simple blood test can allow you to detect a common but potentially fatal pregnancy complication which is known as pre-eclampsia. 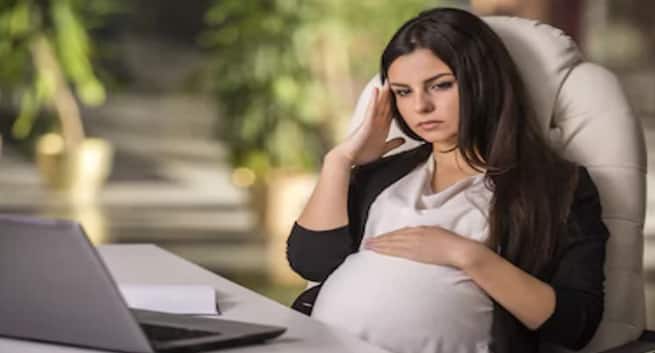 According to a study published in the Lancet journal, by measuring the concentration of placental growth factor (PlGF) in a woman’s blood, doctors were able to diagnose pre-eclampsia two days sooner on average. “We knew monitoring PlGF was an accurate way to help detect the condition but were unsure whether making this tool available to clinicians would lead to better care for women. Now we know that it does,” said lead author Lucy Chappell from King’s College London. Also Read - Prenatal Pilates: Yasmin Karachiwala suggests 5 moves you can do in the 1st trimester

Pre-eclampsia, a condition in pregnancy characterised by high blood pressure, sometimes with fluid retention and proteinuria, can cause damage to vital organs, fits and can be fatal for the woman and baby, if left untreated. Globally, 100 women die due to pre-eclampsia every day. Also Read - Pregnant women with COVID-19 at higher risk of death and severe pneumonia

“For the last hundred years, we have diagnosed pre-eclampsia by measuring blood pressure and checking for protein in a woman’s urine. These are relatively imprecise and often quite subjective,” Chappell noted.

For the study, the research team studied 1,035 women with suspected pre-eclampsia from 11 maternity units across the UK. They were randomly assigned to two groups — one had their PlGF test results made available to their clinical team, the other did not.

The PlGF testing was shown to reduce the average time to diagnose pre-eclampsia from four to two days and serious complications before birth (such as eclampsia, stroke, and maternal death) to four per cent from five per cent.

There was no change in the likelihood of complications for the baby, the age at which babies were delivered prematurely or whether they were admitted to a neonatal unit, the researchers said. 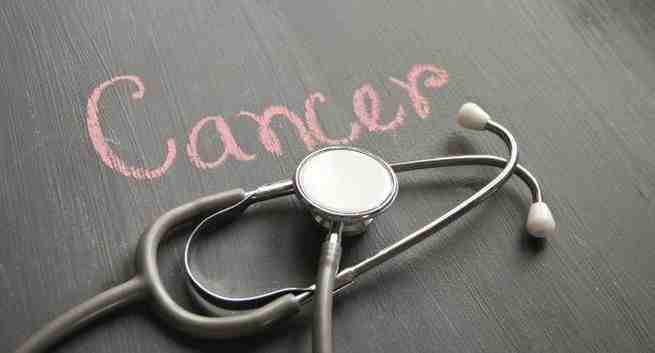