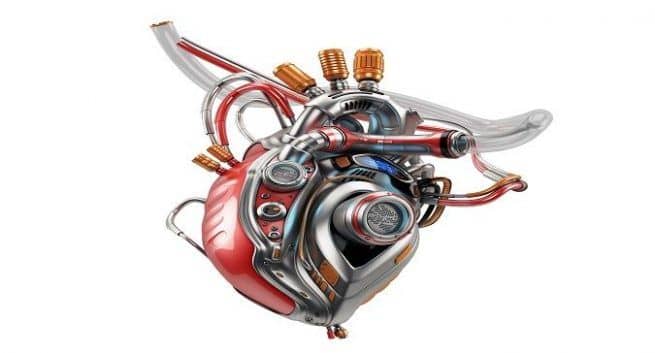 Now, scientists have come up with a 3D printing technique that can recreate the complex geometry of blood vessels, highlighted a recent media report. Not just that, this technology could be used to generate artificial arteries and organ tissues. That is what a study published in the journal Nature Communications, have shown. The technique includes a layer-by-layer printing method that features fine-grain, programmable control over rigidity. Also Read - Clogged arteries: Foods that can help prevent hardening of blood vessels

According to experts, the findings could result in better, more personalised treatments for those with hypertension and other vascular diseases. Also Read - Fat around arteries is actually good for your health: Study

“The idea was to add independent mechanical properties to 3D structures that can mimic the body’s natural tissue. This technology allows us to create microstructures that can be customised for disease models,” reportedly said Xiaobo Yin, an associate professor at University of Colorado (CU) Boulder in the US. Also Read - Fat around arteries may be good for health

The researchers have also developed a unique way to make use of oxygen’s role in setting the final outline of the 3-D printed structure. “Oxygen is usually a bad thing in that it causes incomplete curing. Here, we utilise a layer that allows a fixed rate of oxygen permeation,” reportedly said Yonghui Ding, a postdoctoral researcher at CU Boulder. 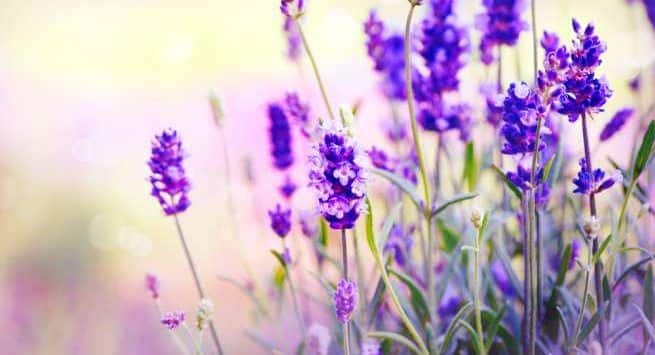 Know how smell of lavender helps you unwind 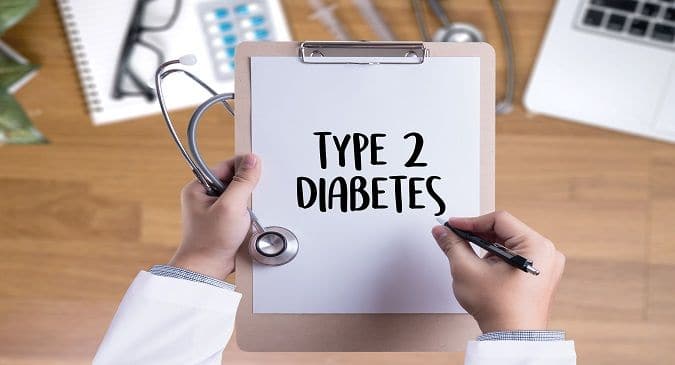 World Diabetes Day, November 14: Are you diabetic? Avoid these errors during your daily exercise 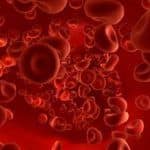