Home / Health News / In 2018, Akshay Kumar urges every Indian to say “NO to Nicotine”

In 2018, Akshay Kumar urges every Indian to say “NO to Nicotine”

'Padman' Akshay Kumar wants all Indians to give up nicotine. 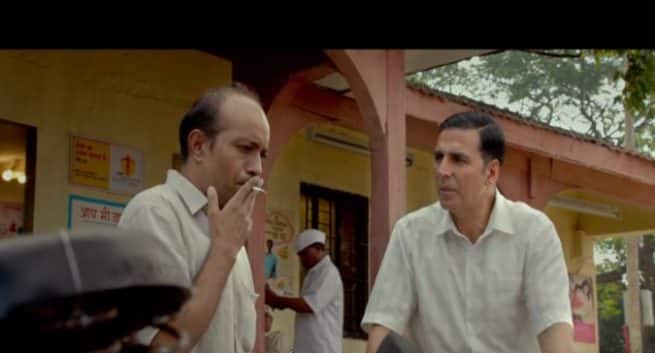 Akshay Kumar — the name that strikes you immediately when you talk about fitness and Bollywood. However, of late, this Bollywood actor’s name is linked to social issues thanks to his movies in 2017. Be it handling the social cause of open defecation with the movie Toilet Ek Prem Katha or shedding light on the issues of women hygiene and safety during periods in the movie Padman, which is a story of a man who invented low-cost sanitary napkins for women in rural areas. And yet this year, he is all set to throw some light on the the most common problem affecting millions of Indians through his movie Padman — nicotine addiction. Read about things that happen inside your body when you smoke. Also Read - 'Casual' smokers may also have nicotine addiction: Home remedies to help you quit smoking

Smoking is undoubtedly one of the deadly problems crippling the nation. Even after the Government has issued a pictorial warning on the cigarette packs, there is hardly any drop in the consumption of tobacco and nicotine in the country. As against the rule of mandatory display of 85-percent pictorial warning to display on cigarette packets in the country, only 67 percent of cigarette packets of various brands in the country display it. And once you are addicted, it becomes way more difficult to quit smoking. The initial 72 hours after you quit smoking is when you experience withdrawal symptoms and there are high chances of bouncing back and start smoking again. Here are tips to deal with withdrawal symptoms if you quit smoking. Also Read - Not able to quit smoking? Here's what cigarettes do to your body

A recent movie snippet released by KriArj Entertainment showed Akshay Kumar discussing the ill-effects of smoking on the health as he comes across a person smoking in front of a hospital. The lead actor, who is selling pads, also explains how buying sanitary napkins for her woman with the same money not only save one but two lives. Watch the video to know how Akshay Kumar tries to convince a villager, who is smoking to say not to nicotine. 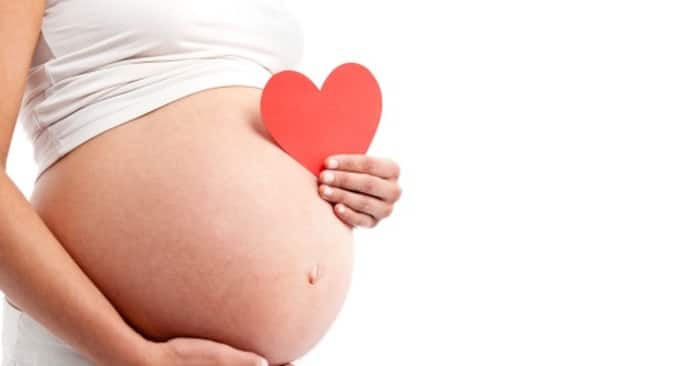