Thinking positively about life in future can trigger long-term depression

Positive fantasies about how future events will turn out in one's life can boost the mood for the immediate period, but it may actually lead to increased depressive symptoms in the long run, new research warns.

Positive fantasies about how future events will turn out in one’s life can boost the mood for the immediate period, but it may actually lead to increased depressive symptoms in the long run, new research warns. Our findings suggest that as pleasurable and helpful as positive fantasies are for depressive mood in the moment, they can be problematic and cumbersome over time, said Gabriele Oettingen, a researcher at the New York University. Investing in positive fantasies may prevent us from acknowledging the obstacles that stand in the way of reaching our goals and undertaking strategies to surmount them, the researchers pointed out. Here are 5 simple tips to prevent stress-related depression. Also Read - Subtle signs that can predict relapse in bipolar disorder

In a series of four studies, the researchers found that the more positively participants fantasized about the future, the fewer the depressive symptoms they showed at that moment but higher were the symptoms that they showed at a follow-up session. ollege students who reported positive fantasies tended to report putting less effort into their coursework; this was, in turn, associated with lower grades and higher depression scores, the findings, published in Psychological Science, showed. Positive fantasies must be complemented with a good sense of reality, Oettingen suggested. (Read: 6 natural remedies for depression) Also Read - 5 Ways to incorporate Feng Shui in your home to improve mental health 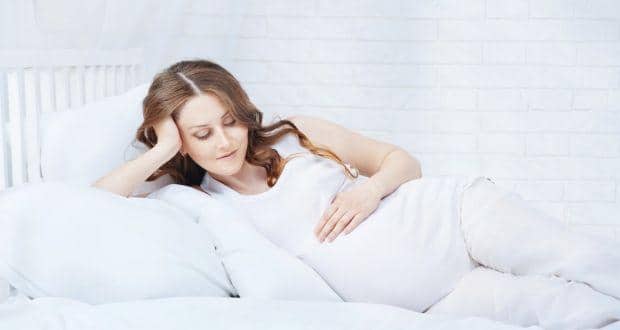 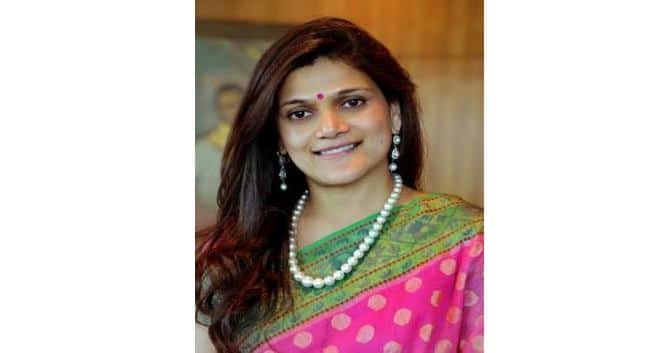 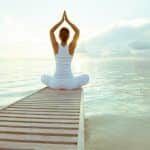 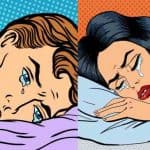 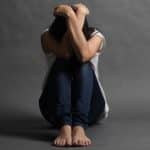 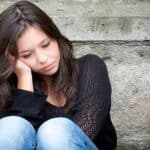