They continued CPR for 25 minutes before the ambulance arrived! 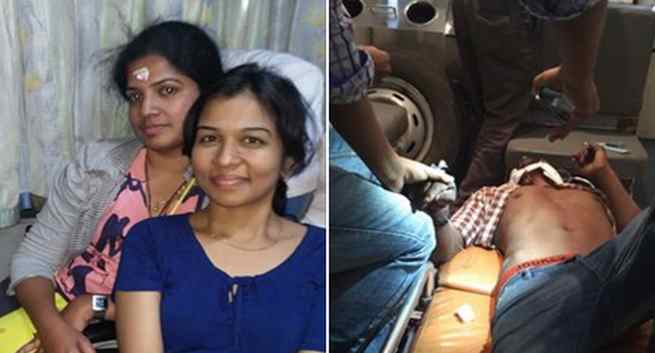 Weren’t you thrilled to watch how Aamir Khan deliver a baby by making most of whatever resources that were available to him in the movie Three idiots. In a similar feat, two doctors interning at Apollo Hospital, Secunderabad, saved a road accident victim all by using a pen and a newspaper. Dr Faizah Anjum and Dr Savitri Devi came across a road accident victim with feeble pulse and a huge crowd surrounding him. Most of the people around presumed that the victim was dead and were busy taking his pictures instead of helping him. The two doctors brought the situation under control and revived the patient without the help of any medical instruments and used skill and ingenuity. Also Read - Deep chest compression may reduce brain damage during cardiac arrest

They used a pen to prevent the man from swallowing his tongue and kept his airway open. One of the doctors blew air into his lungs with the help of a newspaper while the other did chest compressions. Read: How to help a road accident victim Also Read - 11 things you must do when there is a road accident

This selfless and brave act of these young lady doctors has been applauded by everyone. They have once again proved that skill is not the only thing that is important, one should also have a presence of mind and should be able use his/her expertise in the most adverse situations. Read: 11 first aid tips you should know in case of a road-traffic accident

The news was shared by a Facebook group called India’s Doctors which highlights such selfless acts of doctors from across the country.

People join a gym mostly to hook up, says a new study 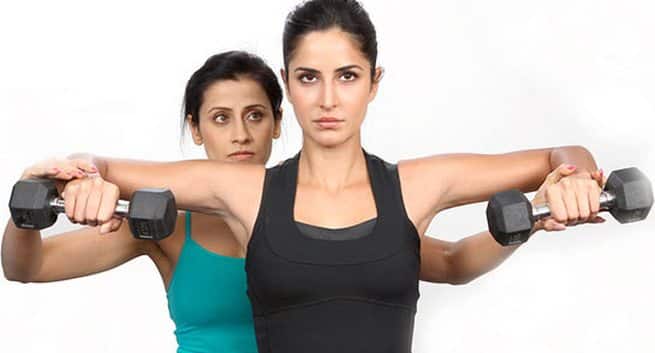