Watching world cup might send in a rush of adrenaline within at the same time making you prone to emotional stress. Read how to tackle it. 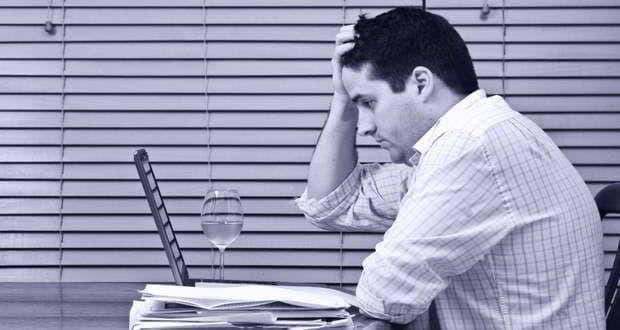 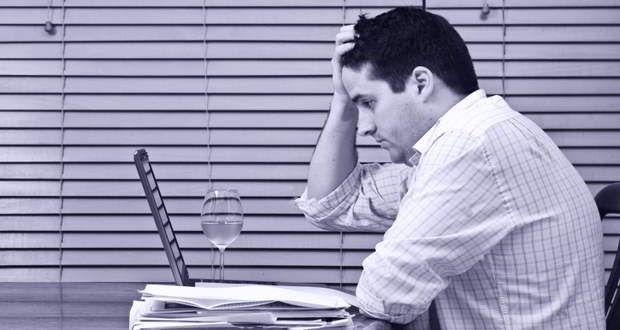 As Indian soccer buffs get hooked to the FIFA World Cup, health experts are advising fans to rein in their emotions and take precautions to cope with the rigours of the late-night schedules of the globe’s biggest sporting extravaganza. Observing that emotional stress on seeing one’s favourite team perform badly may spill into the other aspects of life, clinical psychologist Tanmoy Mitra suggested spending time in solitude in the lap of the nature to absorb the passion or depression. Also Read - Scientists discover cells vital for development of a healthy uterus

‘Reports of sports fans suffering a heart attack or getting depressed or behaving aggressively are common these days, especially during a mega sporting event. People suffering from heart ailments, depression, or who are emotionally distressed should avoid watching the game,’ Mitra told IANS.

‘The emotional stress that builds up during a match needs to be absorbed especially when one’s favourite team loses or performs badly. It is always desirous to constantly try and disassociate from a team no matter how passionate you are about it,’ he said.
‘When feeling depressed or emotionally charged up, people should spend time in solitude savouring the beauty of nature, may be at a park or a garden,’ suggested Mitra. Know about the 10 things that can make you depressed.

With India not being part of the World Cup that kicked off in Brazil Thursday, Mitra conceded the passion may not run as high as in cricket but asserted that people in West Bengal – fanatical about Brazil and Argentina – were always anxious about their performance. With many of the matches – particularly those involving the big teams – scheduled for a midnight, start as per the Indian time, health is set to be affected as the biological clock gets disturbed.

‘There is certain evidence that late night sleep affects body’ immune system. When our circadian rhythms are off, there are certain effects on stress hormones, inflammation and gut bacteria,’ gastroenterologist P.K. Shetty told IANS. To cope with stress, he suggested: ‘One should try to get at least 6 to 7 hours of sleep in the day and refrain from getting too excited or depressed with the results as that again would affect sleep.’

For geriatrician Kaushik Mazumdar, watching the game live is a strict no-no for the elderly people suffering from diabetes or hypertension. ‘It’s preferable they watch the recorded version during the day time. If they can’t do without watching live, they will have to prepare themselves by putting in extra hours of sleep during the day, and if required they may take a sleeping tablet with the advice of a doctor to compensate for the sleep loss,’ Mazumdar told IANS. Also know about the seven ways to induce a good night’s sleep.

Dietician Sumana Basak stressed on the need for preferring a light dinner and taking lots of water, fruit juice and coconut water to prevent dehydration. ‘People should abstain from taking coffee or tea to stay awake, while smoking and drinking should be avoided at all cost,’ said Basak. The experts also advised fans not to watch matches on the trot, rather chalk out a timetable affording adequate amount of rest and leisure. 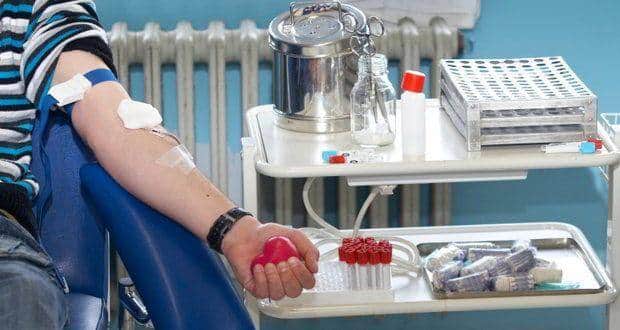 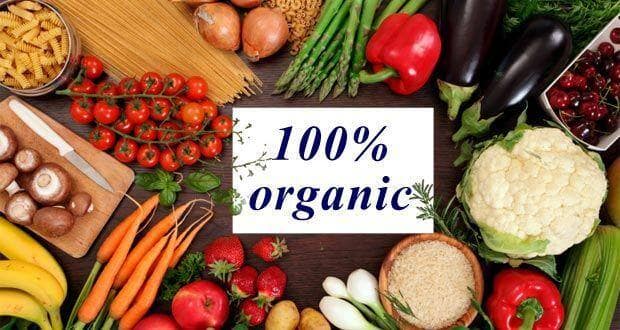 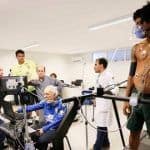 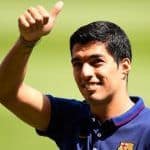 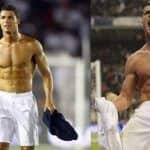 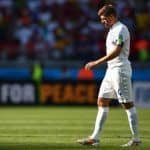 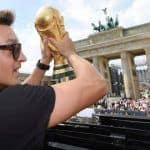