In India, HPV infection amounts to 70 per cent of cervical cancer cases in women and is one of the most dangerous and life-threatening cancer for them. 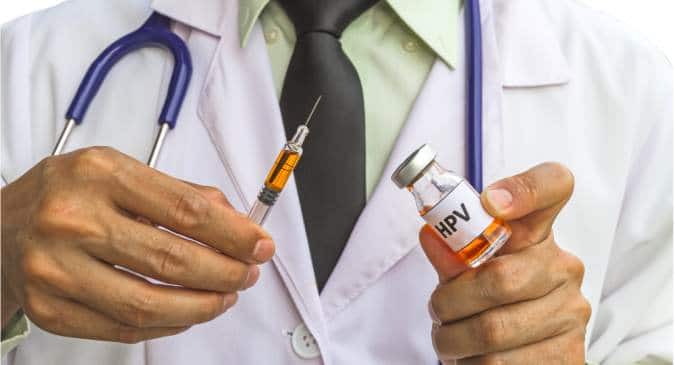 The U.S. Food and Drug Administration (FDA) approved the HPV (Human Papillomavirus) vaccine, known as Gardasil, for adults over 27 years old. Previously the vaccine was offered to teens and pre-teens. An HPV infection is caused when the virus is transmitted from the skin of an infected person to the other. Usually, an HPV infection is passed through sexual intercourse – vaginal, oral or anal or when a part of the skin or mucous membrane infected by the same comes in contact with the other person. In India, HPV infections amount to 70 per cent of cervical cancer in women and is one of the most dangerous and life-threatening cancer for women. Also Read - Do not ignore unusual vaginal odour that lasts for days, it may be a sign of vaginitis or cancer

The US FDA expanded the approved use of the said vaccine to include women aged 27 to 45 years old. Gardasil 9 prevents certain cancers and diseases caused by the nine HPV types covered by the vaccine. It is normally given to teenagers and pre-teens. HPV is a group of more than 200 viruses and among them; at least 40 types of HPV can be spread by skin-to-skin contact. Also Read - International Women’s Day: Common gynaecological issues women should not ignore

Peter Marks, M.D., Ph.D., director of the FDA’s Center for Biologics Evaluation and Research, in a press release said that this approval represents an important opportunity to help prevent HPV-related diseases and cancers in a broader age range. He also said that The Centers for Disease Control and Prevention has stated that HPV vaccination prior to becoming infected with the HPV types covered by the vaccine has the potential to prevent more than 90 per cent of these cancers, or 31,200 cases every year, from ever developing. Gardasil was first approved by the FDA in 2006 to prevent certain cancers and diseases caused by four HPV types and is no longer distributed in the U.S. In 2014, the FDA approved Gardasil 9, which covers the same four HPV types as Gardasil, and an additional five HPV types. It was approved for use in males and females ages nine through 26 years old. Also Read - Is cervical cancer preventable and curable? Expert addresses all your queries

The safety of Gardasil 9 was evaluated in about 13,000 males and females. The most common adverse reactions were injection site pain, swelling, redness and headaches. According to the CDC, every year about 14 million Americans become infected with HPV. About 12,000 women are diagnosed with the disease every year. And about 4,000 women die from cervical cancer caused by certain HPV viruses. HPV viruses are also associated with several other forms of cancer affecting men and women. 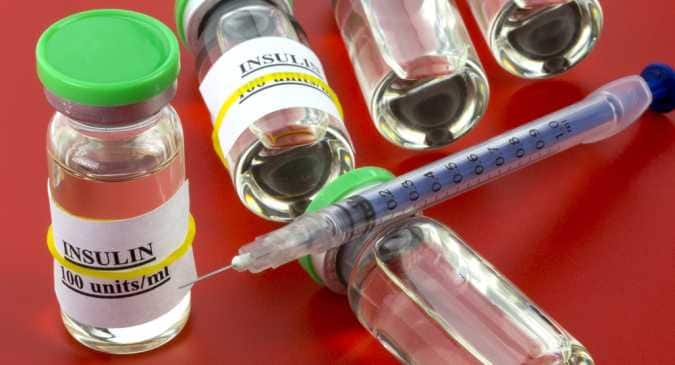 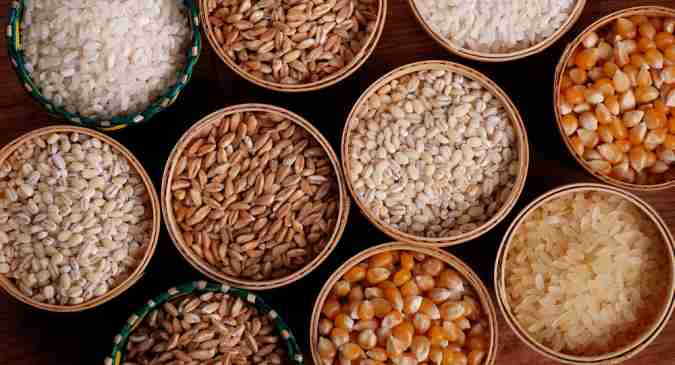 Whole grains: Why they are the storehouse of health benefits 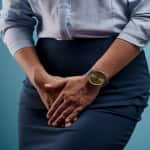