Home / Health News / The ultimate trick to woo girls — talk to them!

The ultimate trick to woo girls — talk to them!

A new survey says that the best way to woo Indian women is to have interesting conversations with them. According to the survey, men who can't indulge women in a conversion and give one word replies a 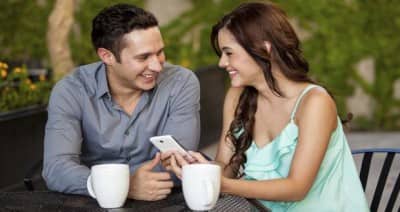 A new survey says that the best way to woo Indian women is to have interesting conversations with them. According to the survey, men who can’t indulge women in a conversion and give one word replies are a turn off for about 86% Indian women. Also Read - Quarantine romance: Video dating in the time of COVID-19 pandemic

Matchify, the women-centric app, launched an interesting BurnOrMatchify campaign on social media, to study what kind of men women would want to date! Over 7,200 responses were received, mostly from single women. The campaign on Twitter and Facebook got insights on the kind of preferences women have when they decide to date a guy. This helped understand the way women pick their Mr Right. While talking a sure-fire way of wooing a girl, there are certain things you should never say. Also Read - This dating app uses DNA to find your true love

‘The sole purpose of the campaign was to understand dating trends and preferences of women in India. It gave the audience 10 interesting situations when it comes to choosing someone. This campaign was helpful in differentiating the men you could consider dating, and ones you could give a miss,’ says Sai Chithra, Business Head, Matchify. The highlights that women spoke of when choosing the right partner for them included trust, true love and complete understanding of their partner.

When asked for their reaction ‘if he doesn’t let her meet her friends,’ women strongly opined that this meant trust issues, possessiveness and their girl friendships were vital. In fact 95 percent responded that they would ignore such men. When asked to comment on ‘a guy who compared her to his mother’, the 51 percent who said they would scorn them stated that it was insulting to them. So guys, are you wondering what kind of a date are you? Find out now.

After a thorough research on the 7,200 responses,the trend was clear that women look for 3 interesting traits — not being secretive, giving the time she needs and displaying affection in front of his friends. 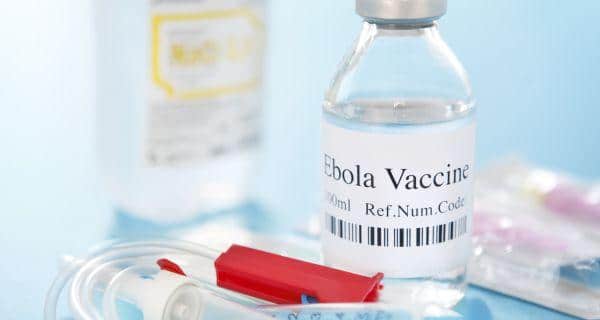 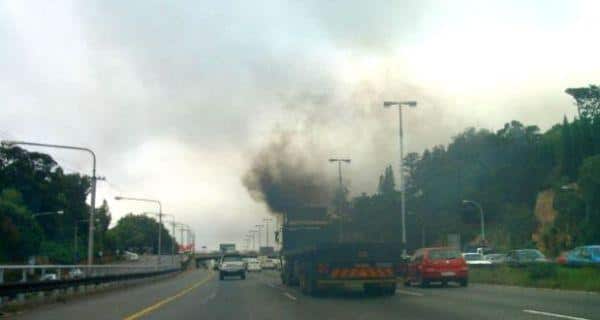 Air pollution-- the 5th leading cause of death in India claimed 35,000 lives in the past decade 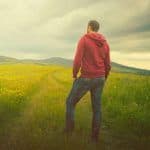 Dating a free-spirited man? Get set for a roller coaster ride 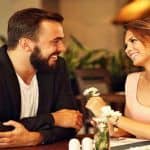 Are you dating a narcissist? Here are the signs to watch out for