Are you ready to watch R Madhavan's thrilling show? 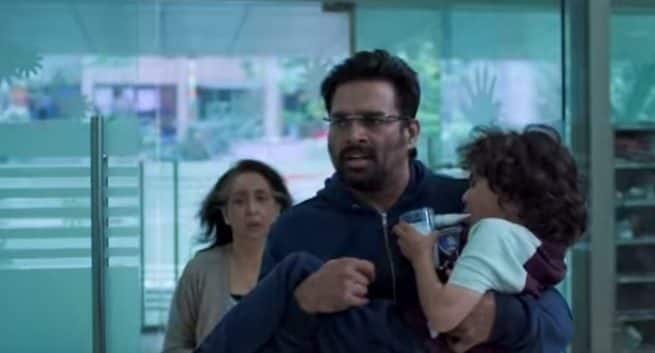 You might have come across the R Madhavan’s web series “Breathe”. A psychological thriller, the story does focus on various aspects pertaining to everyday life such as the strong bond a father and son share, a kid suffering from lung failure, how lung transplantation can help save a kid and how a father resorts to drastic measures to save his son from the clutches of death. Also Read - Today health tips: Living with COPD

The trailer begins with R Madhavan carrying his son in his hands to a hospital, where the doctor reveals that the kid suffers from lung failure and is in dire need of a lung transplant. As the child fights the fatal disease, he tells his father that he doesn’t want to die. As the hospital lacks AB negative lung, the father decides to fight for his kid’s life. How the single parent of a six-year-old named Josh embarks on the journey of finding a lung suitable for transplantation for his son and how he goes on a killing spree to find a suitable donor forms the rest of the story. Also Read - Air pollution increases chronic lung disease risk

Is it possible to get a lung transplant? 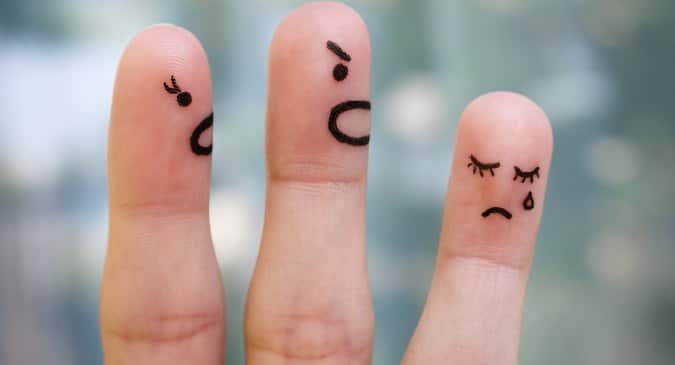 Are you a depressed parent? 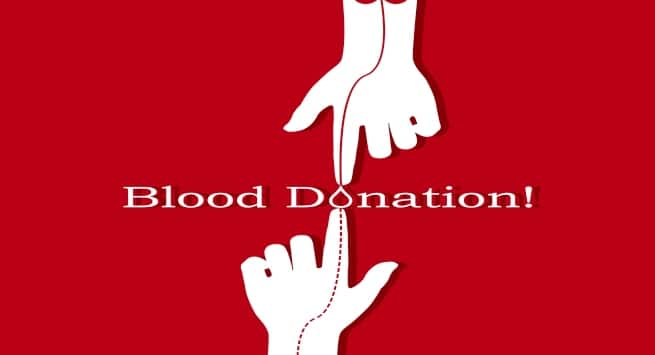 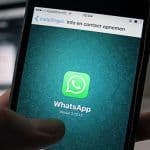