The top 5 Indian condom ads of all time!

For a long time condom ads were cut-and-dry, they talked about preventing HIV and told you to use condoms or die. All that changed with the 1991 launch campaign of KamaSutra condoms which featured Mar 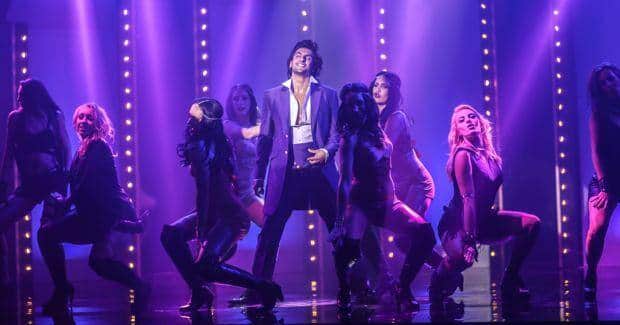 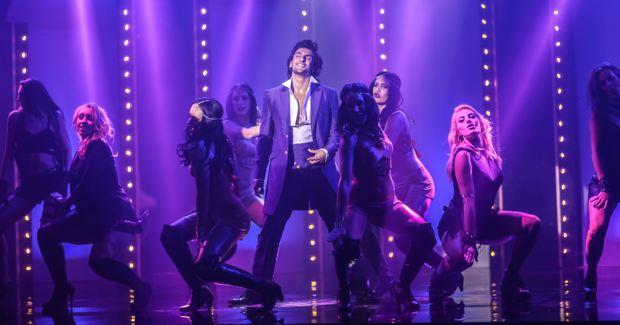 For a long time condom ads were cut-and-dry, they talked about preventing HIV and told you to use condoms or die. All that changed with the 1991 launch campaign of KamaSutra condoms which featured Marc Robinson and Pooja Bedi and changed the entire landscape of condom ads replacing necessity with sensuality. We take a look at the top 5 Indian condom ads of all time: Also Read - Not ready for a baby? 6 ways to prevent unintended pregnancy

Also Read - Want to look as fit as Deepika Padukone in DeepVeer’s '83? Here's how to get a toned body like her

KamaSutra Condoms 1991 Also Read - Contraception: Here is all you need to know about a new method and the ones that already exist

It seems like an amazing co-incidence that the economic liberation of India in 1991 coincided with sexual liberation in ads with Kamasutra condom’s bold ad starring Marc Robinson and Pooja Bedi. The campaign was considered ground-breaking shocking the Indian public but the shock value did help its sale as the brand went on to become the top selling Indian condom brand in the country.

Despite having no trouble in dancing in badly choreographed and suggestive-bordering-on-vulgar item songs, celebrities have always shied away from lending their names to products like condoms. All that changed with Ranveer Singh as he asked the nation to #DoTheRex to celebrate great sex. Legend has it that the actor wrote the rap himself and if he did, we must say he has the brains to go along with this hot body and nonchalant attitude.

A good condom ad doesn’t need to be suggestive all the time, sometimes a simple theme can do wonders as the Moods ad for flavoured condoms showed us. The ad depicts a variety of ‘regular’ women eating things like ice-cream and chocolates and finding them ‘not up to the mark’ which then fades to the Mood tagline the best flavour in town!

Funded by the Bill and Melinda Gates Foundation and the brainchild of BBC World Service Trust, the campaign involved a ringtone with the word condom repeated over and again in a catchy, a capella arrangement. The ad fights the notion that condom is a dirty word and looks to encourage discussing contraceptives.

While this isn’t technically an ad but a sketch by Comedy Club of India which pokes fun at our society’s discomfort with sex. The video shows Indian guys trying different euphemisms to ask for condoms which include tapping the nose.

What is a condom?

It is a contraceptive barrier device which a man covers his penis with during sexual intercourse to prevent unwanted pregnancies and transmission of sexually transmitted diseases. Though most condom ads and infomercials target heterosexuals, condoms should be used by homosexuals as well.

Condoms are the most cost-effective way to prevent unwanted pregnancies. They also stop the transmission of various STDs including the dreaded HIV/AIDS. When used properly, condoms have a 98% success rate!

If used properly, condoms can prove to be 97% effective. Condoms are usually made of latex though sometimes more natural substances like polyurethane, polyisoprene and even lamb skin are occasionally used. 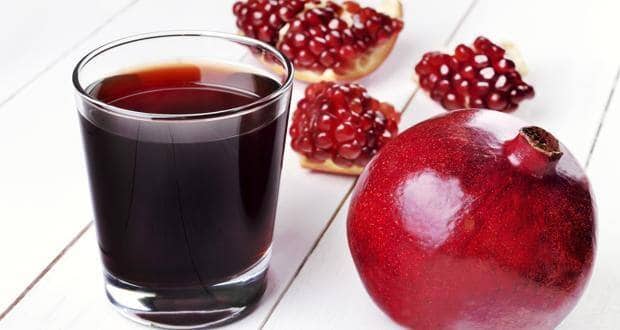 5 reasons pomegranate is good for the skin 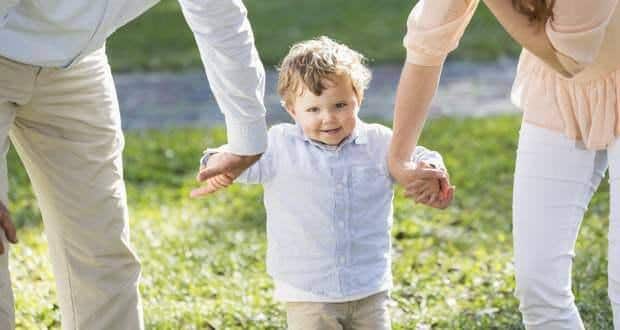