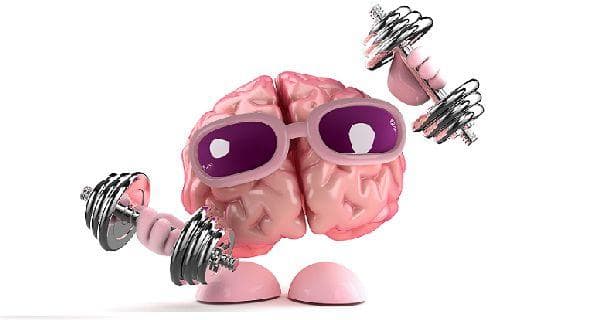 Rehearsing in the brain after learning something new can help solidify memory by stimulating electrical activity in the brain, says a new study. Learning is thought to occur ‘online’ by creating new or strengthened synaptic connections, one of the authors of the study Clayton Dickson, psychology professor at the University of Alberta in Edmonton, Canada. However, we also know that the period directly following learning–when the brain is ‘offline’–is critical for solidifying that information, Dickson noted. Also Read - Obese people beware: Your weight may have a surprising impact on your brain function

Offline activity, or neural replay, is the process by which the brain rehearses what has been learned in order to strengthen the most important memories. The permanence of memories has long thought to be mediated solely by the production of new proteins. But according to the new study, he electrical activity of the brain may be a more primary factor in memory solidification. Read: How a good night s sleep can sharpen your memory Also Read - Researchers develop new way to detect exchange of information in brain

It is not just protein synthesis, long the dominant biological model, but also ‘offline’ memory rehearsal in the brain that leads to memory solidification, Dickson noted. Although agents that block protein synthesis can block future retrieval of this information at this stage, the findings suggest that that this might be caused by disruption of electrical activity. Read: Want to improve your memory? Go vegan

Understanding how our brains solidify memories is essential for treating memory disorders and, in the case of post-traumatic stress disorder, for potentially ridding oneself of bothersome memories, Dickson said. The more we understand about the process, the more likely we can find a way for people to improve their good memories and eliminate the bad, he pointed out. The findings appeared in the Journal of Neuroscience. 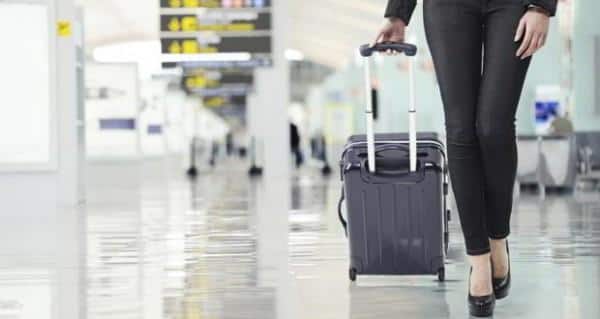 The downside of travelling too often 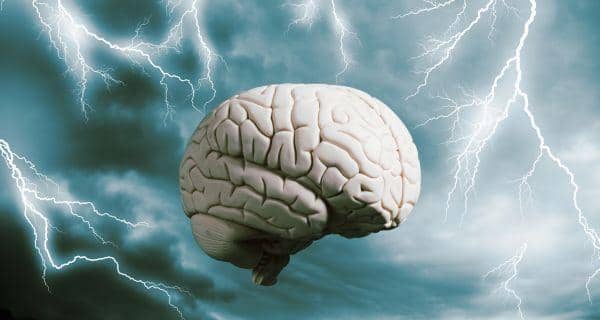 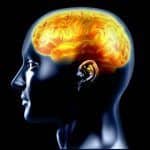 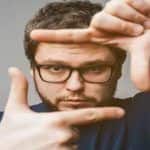 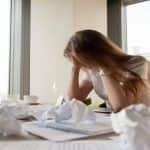 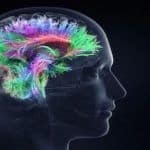 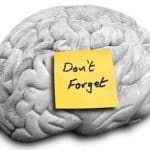