The government will introduce the rotavirus vaccinations in Odisha, Andhra Pradesh, Haryana and Himachal Pradesh on March 26th, 2016. Read to know more.

Kids are susceptible to a lot of infections and viruses that lead to diarrhoea. One of them is the rotavirus. This virus causes stomach infection which leads to diarrhoea and affects the health of the baby. Watch out for symptoms of frequent watery stools, vomiting which is associated with diarrhoea, high-grade fever, dehydration and abdominal cramps with watery diarrhoea. The rotavirus infection can be prevented or treated with a simple oral vaccination. Consult your doctor as soon as you see any of these symptoms and make sure that your kid has been given all his vaccinations on time. Also Read - Genes linked to common brain disorder, Chiari 1 malformation, identified

Odisha will be among the four states where the rotavirus vaccine will be introduced on March 26 under the central government’s routine immunisation programme for protecting children from diarrhoea, an official said on Tuesday. The vaccination programme will also be launched in Andhra Pradesh, Haryana and Himachal Pradesh by Union Health Minister J.P. Nadda at a special programme here, said Odisha’s director, family welfare, Nirmala Dei. She said it was expected to save more than lakh lives per year from diarrhoea. Also Read - Kids who take steroids at increased risk for diabetes: Know the other side effects of this medication

The government, along with Unicef, Bill & Melinda Gates Foundation and other stakeholders are launching the rotavirus vaccination programme and an estimated 8.53 lakh children under the age of one year will be administered the vaccine annually, said Dr Nirmala Dei. Presently, more than 1.50 lakh children die in the country due to the disease every year, of which rotavirus accounts for 50 percent of the deaths, said Odisha’s additional director, child health, Hemant Kumar Mishra. A study had found that the Rotavirus vaccination can reduce 26,985 deaths in India. 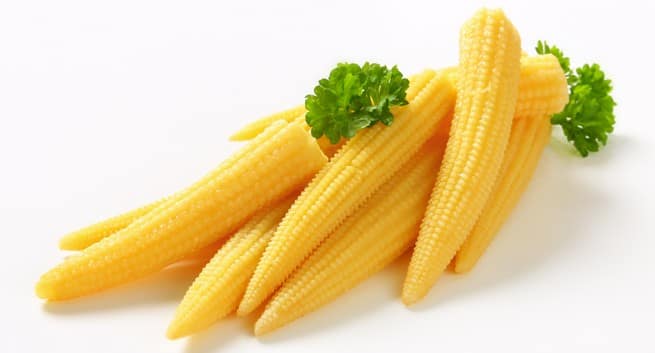