Manage diabetes better by not skipping your breakfast!

Controlling blood sugar levels is one of the major challenges of diabetes care and patients suffering from this disease have to be extra careful about their diet. If they skip their breakfast it gets even worse. A new study says that diabetics who skip breakfast may have elevated blood sugar levels throughout the day. Read more about type-2-diabetes Also Read - Skipping breakfast: What happens to the body when you miss your morning meal?

Skipping breakfast and being on an empty stomach till noon, triggers blood sugar spikes and also weakens the insulin responses of diabetics throughout the day. Researcher Daniela Jakubowicz, a professor at the Tel Aviv University in Israel explained that omission of breakfast significantly increases blood sugar and HBA1C spikes all throughout the day, which represents average blood glucose levels over the preceding three months. Read: 10 healthy resolutions every diabetic should follow Also Read - 8 reasons for unexplained bruises on your body

Researchers observed 22 type-2 diabetics with an average age of 56.9 years and mean BMI of 28.2kg/m2. The study was conducted for two days and the participants consumed precisely the same number of calories and same balanced meal for lunch and dinner. But on the first day they were made to eat breakfast and the second day they were made to fast until noon.

The study concluded that reducing the amount of starch and sugars in lunch and dinner may not have an effect on reducing elevated glucose levels if diabetic individuals skip breakfast, explained Jakubowicz.

The researchers believed that this fluctuation is because of the fact that insulin producing pancreatic beta cells forget their role with the increasing time difference between one’s evening dinner and his/her next day’s lunch. They further explained that fasting until lunch also increases the fatty acids in the blood which renders insulin ineffective in reducing blood glucose levels. 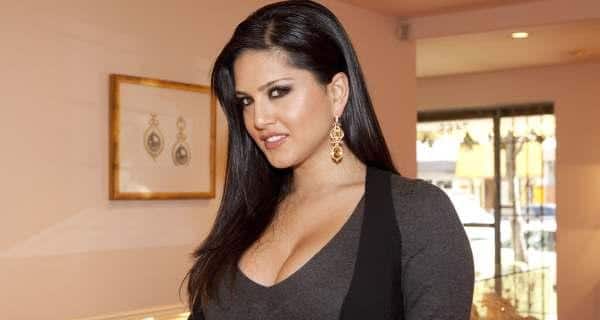 The secrets of hot and sexy Sunny Leone (Exclusive interview)