With urological issues getting covered under the scheme, doctors and experts believe that it is immensely going to help men from the rural areas and lower sections of the society as they don’t have to sit with a critical disease growing inside them due to lack of support. 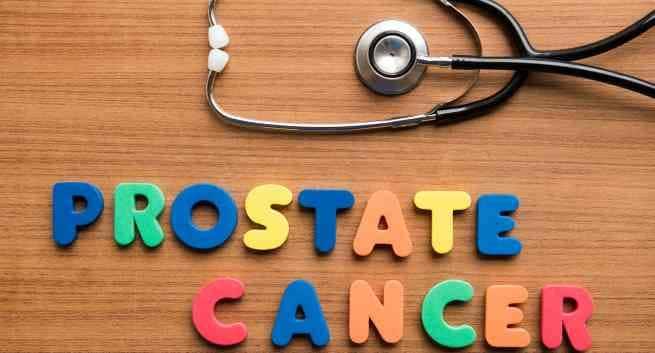 There is some good news for everyone attached with the Pradhan Mantri Jan Arogya Yojana (PMJAY) under Ayushman Bharat Mission. In fact, it will now cover treatment of all urological disorders, including prostate cancer. Many urologists believed that men ignored and avoided urological issues and waited till things got severe and worse only because these conditions were not covered under insurance schemes. But with urological issues getting covered under the scheme, doctors and experts believe that it is immensely going to help men from the rural areas and lower sections of the society as they don t have to sit with a critical disease growing inside them. Also Read - Scientists accidentally discover new organ that has been hiding behind our nose till now

In fact, some Delhi-based urologists on Tuesday hailed the government’s health insurance scheme, saying it would make treatment of all urological disorders easier for the poor and weaker sections. Also Read - Health is a fundamental human right: Healthcare schemes in India you must know about

In fact, Dr Anup Kumar, Head of Department of Urology and Renal Transplant at Safdarjang Hospital reportedly said to a news agency that under PMJAY, the government, in consultations with healthcare providers, has fixed up charges for treatment for all urological disorders and that will be reimbursed by the insurers. Due to lack of awareness in rural areas people tend to ignore prostate problems and now with PMJAY in place, a large number of people can avail treatment for prostate cancer which is the second largest cancer in the country (in terms of prevalence).

Problems related to the prostate gland malignant or benign is progressively rising in India and experts recommend targeted or smart screening to diagnose prostate cancer in early stage and treat the disease. Going by the recent data experts believe that the number of prostate cancer cases in India will become doubled by the year 2020. The Delhi Cancer registry shows cancer of the prostate is the second most frequently diagnosed cancer among men in Delhi. Prostate problems stand to be a menace for men. Rising cases of enlargement of the prostate, which is not a result of cancer and is called benign prostatic hyperplasia, and prostate cancer are major challenges for the Indian health systems.

Prostate cancer is the second most common cancer in Indian males, according to the Indian Council of Medical Research (ICMR) and various state cancer registries. The incidence rate in India is 9-10/1,00,000 population which is higher than in other parts of Asia and Africa but lower than the US and Europe. 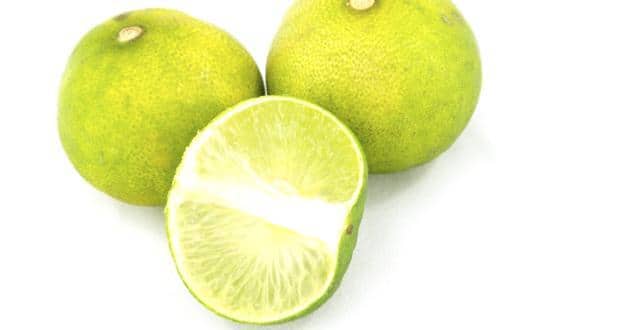 Marvellous mosambi: Know why sweet lime is good for you 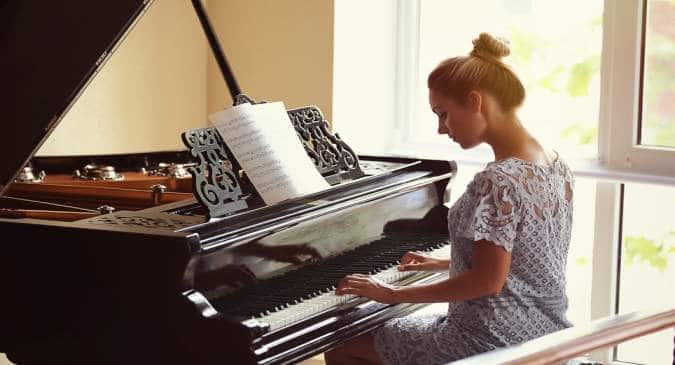 Playing piano can be beneficial for your physical and mental health 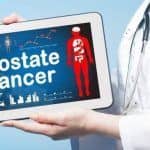