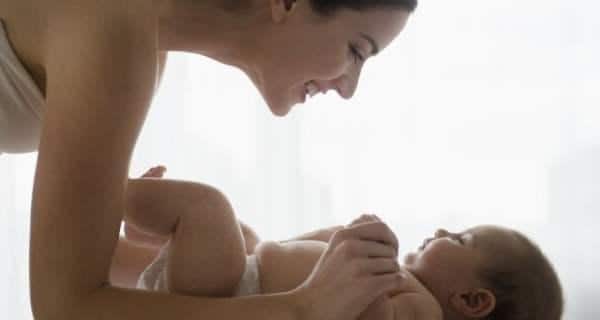 New York, Jan 6: Talking to your toddlers could help strengthen their capacities to learn and succeed later in life, a research has revealed. Infants listening to human speech are more successful than their peers listening to other interesting sounds like tone sequences, the researchers said, adding that listening to speech promotes much more than language-learning alone. Also Read - Ganesh Chaturthi 2020: 4 reasons an eco-friendly Ganesha is good for you

‘Listening to speech promotes the babies’ acquisition of the fundamental cognitive and social psychological capacities that form the foundation for subsequent learning,’ said one of the researchers Athena Vouloumanos from the New York University in the US. The researchers studied the available literature on infants’ responses to human speech. (Read: Revealed- how infants understand speech) Also Read - Altruism may begin in infancy: These signs may indicate your child is born kind

‘Infants as young as two or three months of age not only love to listen to speech, but they learn about fundamental cognitive and social relations better in the context of listening to speech than in any other context we have discovered yet,’ Northwestern University psychologist Sandra Waxman, who was also involved in the research, said. “This early tuned sensitivity to human language has positive, cascading developmental consequences that go way beyond learning language,’ she added. The study appeared in the journal Trends in Cognitive Sciences. (Read: 6 ways to help your baby talk soon) 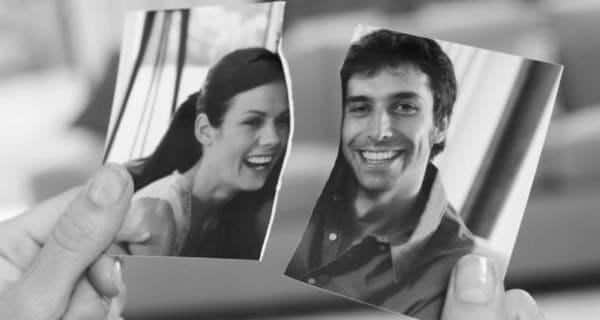 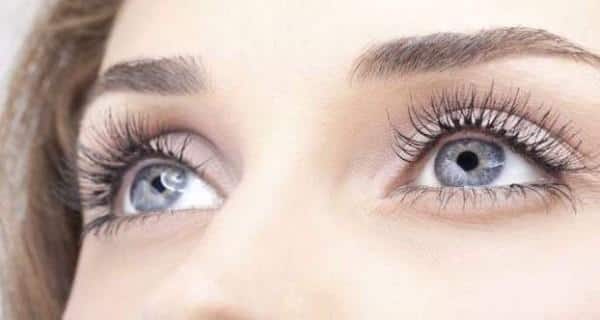 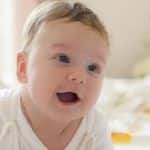