Get to know about breast cancer treatment at various stages of the disease.

There was a time when breast cancer was thought to be the ailment of the elderly, but in the past decade or so it is seen that even young women are suffering from the same. Experts believe that genetic factors, environmental pollutants, wrong diet habits and sedentary lifestyle could be the reason behind the increase in numbers and decrease it the lower age limit. However, if detected on time breast cancer have a very high chance of survival rate. Also, improved diagnostic tests and medications post surgery help in reducing the chances of recurrence. Here is everything you need to know about breast cancer recurrence. Also Read - Breast cancer increasing rapidly in urban India: 1 in 22 Indian women at risk

It is important for women to be vigilant and pick up the signs early. Self-examination of breasts helps them know if there is anything unnatural with their organs and go to the doctor if she suspects any unusual growth or lump. The gynaecologist might do a physical to look for lumps or swelling or unusual discharge. If she suspects a growth a mammogram is usually suggested for further evaluation. Here is everything you need to know about mammograms. Also Read - New analysis identifies 32 new risk variants for breast cancer: Know how to keep this disease at bay

If there is a cancerous growth then a treatment plan is drawn depending upon the stage of the disease as well as the need to conserve the breast. Surgery forms the mainstay of the curative treatment for breast cancer supported by chemotherapy, radiation, hormone and targeted therapy. Here Dr Vedant Kabra, Director, Department of Surgical Oncology, Fortis La Femme and Fortis Memorial Research Institute explains the various stages and treatment for breast cancer.

Stage I & II (Early cancer): In early stages of cancer surgery is the first line of treatment. In these stages, the cancer is restricted to the breast and removal of the tumour reduces chances of metastasis and promises a better quality of life. However, there might be a requirement of additional treatment after surgery too, a decision that is taken by the oncologist after seeing the final biopsy reports before undergoing the surgery. Here is what to expect after a breast cancer surgery.

Stage III (Locally advanced): In this stage, the cancer can be spread to the secondary locations like lungs, liver or bones. The treatment starts with chemotherapy done first to kill the cancer cells and shrink the growth, followed by surgery and radiation. Hormone and other targeted therapies are needed in a select group of patients who have certain markers present on their tumours which indicates a strong chance of recurrence.

Stage IV (Distant organ spread): This requires more planning for treatment as the cancer has spread far and wide in the body and just removing it from the site of origin won t help. In this stage, the cancer is usually treated either with chemotherapy or hormone therapy or both. Symptom-directed therapies like surgery for an ulcerated mass in the breast, radiation for pain relief; pain medications, fluid removal from tumours, etc. are required in different situations. 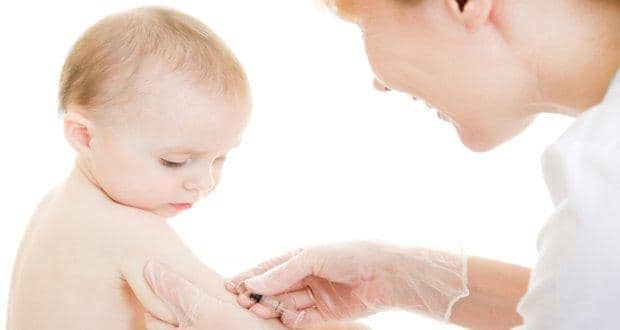