The final word is out– Zika does cause fetal brain damage

The Zika virus has been linked to an increased risk of brain damage in an unborn baby and now, a recent study has confirmed the same. 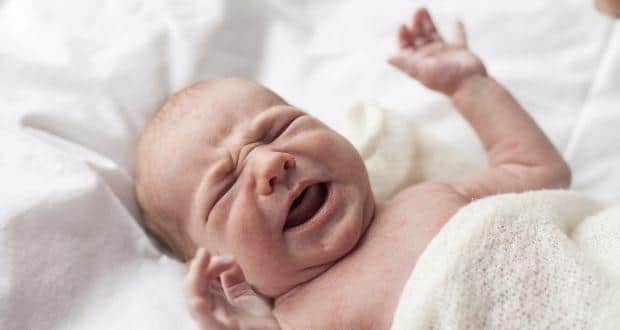 The Zika virus has been linked to an increased risk of brain damage in an unborn baby and now, a recent study has confirmed the same. The research led by Olli Vapalahti from University of Helsinki, Finland, found that small amounts of genetic material from the Zika virus can be detected from a blood sample taken from a pregnant woman even weeks after the acute rash caused by the infection has passed, when the development of brain damage in the fetus is underway. (Read: 8 essential tips to prevent Zika) Also Read - Sedative drugs, curb on family visits may increase risk of acute brain dysfunction in Covid-19 ICU patients

Severe brain abnormalities can be detected through neuroimaging already at this early stage, even before the development of the intracranial calcifications and microcephaly previously associated with Zika virus infections. The observations are based on the case of a woman infected while visiting Central America during her 11th week of pregnancy. This study is the first to report isolation of infectious Zika virus from fetal tissue in cell culture. (Read: Vaccines against Zika virus to be available soon?) Also Read - Have more red wine and cheese to enjoy better cognitive health in old age

The virus was isolated from fetal brain tissue in a cell line representing neural cell precursors. Researchers mapped the entire genome of the virus and discovered eight mutations, which distinguish this virus from the Zika strains previously reported in Central America. Vapalahti noted that some of these mutations may be associated with the adaptations of the virus to the fetal brain. Vapalahti pointed out that the research also helps confirm the causal relation between the Zika virus and severe damage to the fetal central nervous system. The virus isolate from fetal brain can also serve extensively in experimental Zika virus research. The study is published in the New England Journal of Medicine. Know more about how the zika virus spreads. 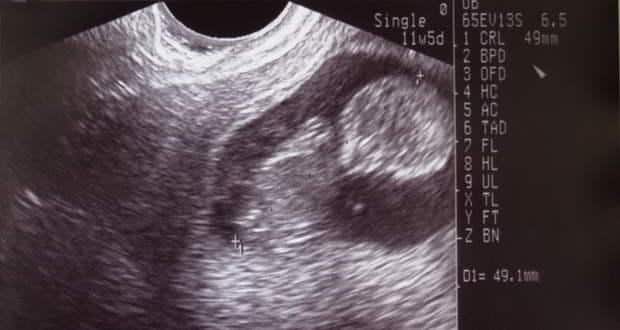 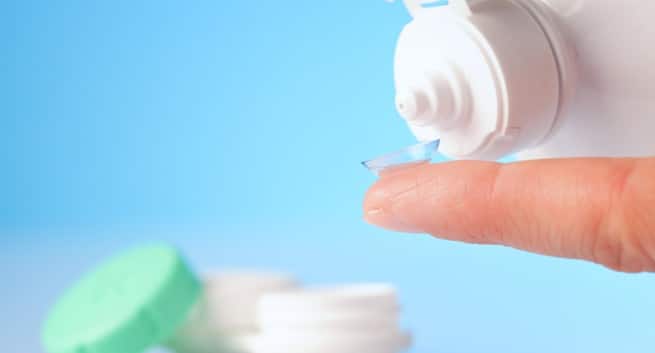 Here's why you should NEVER soak contact lenses in water