Home / Health News / Charlie Sheen is HIV positive, but does that mean he is suffering from AIDS?

Do not confuse being HIV+ as suffering from AIDS. Here's the difference. 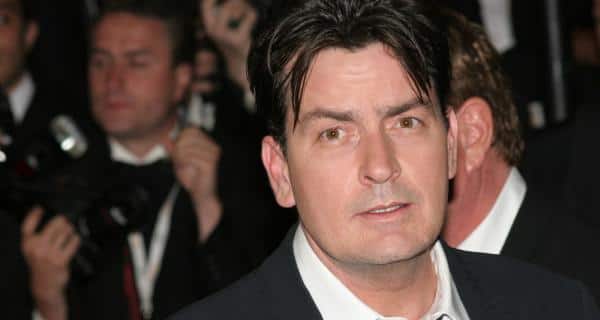 While Charlie Sheen spoke about his HIV status along with his physician Dr. Robert Huizenga, an associate professor of clinical medicine at the UCLA, on the TV show Today on NBC, while being interviewed by Matt Lauer, Dr. Huizenga maintained throughout the interview that while Sheen had tested positive for HIV four years ago, he is not suffering from AIDS. They further discussed how in the last four years the 50-year-old Two And Half Men actor has not skipped taking his four antiretroviral medicines even once. In Antiretrovial Therapy (ART), a combination of three or more antiretroviral medicines is used to slow down multiplication of HIV virus in the body. Also Read - People with HIV at higher risk of heart failure

While many slip into depression and disparity after testing positive for HIV, one needs to remember that the diagnosis in no way means it is the end of his/her life. This is because even though a person is HIV positive, it could take several years before any symptoms start to manifest, as in most patients it takes somewhere around six to 10 years before the immune system starts to decline and eventually become an AIDS patient.Here are the most common myths about HIV/AIDS, Ten HIV/AIDS myths busted. Also Read - U.S. to extend HIV/AIDS aid programme,Pence says

In fact, there are also cases where an HIV-positive individual is not even started on antiretroviral therapy. The reason? Doctors take into account the CD4 count in a patient and how rapidly it starts declining in a patient. In cases where the decline of the CD4 count is extremely slow and there are no symptoms of an ongoing infection in the patient, doctors prefer to wait and watch instead of putting the patient on Antiretroviral Therapy (ART).

Also, HIV positive patients who are regular in taking their medications and respond well to the treatment, the process of having AIDS is prolonged by even 20-25 years. It is only when a patient s CD4 count falls below 200 cells/mm3 that the patient is at a risk. However, patients are put on ART based on their symptoms and following a thorough diagnosis of their infections.(Read: Together we can end HIV/AIDS)

What are CD4 cells?

CD4 cells are the white blood cells in the body that fight infection and another name for it is the T-cells or T-helper cells. These are the cells that move through the body and identify and destroy harmful bacteria and viruses.

With inputs from Dr Om Shrivastav, director of the department of infectious diseases, Jaslok Hospital

Do you think you have strong bones? Well, what these people reveal about their bones will shock you! 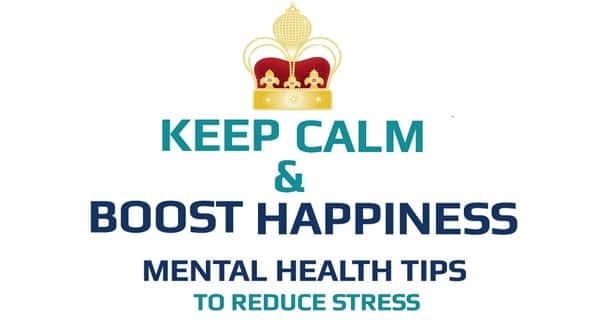