The CuPID app makes life easier for patients with Parkinson’s 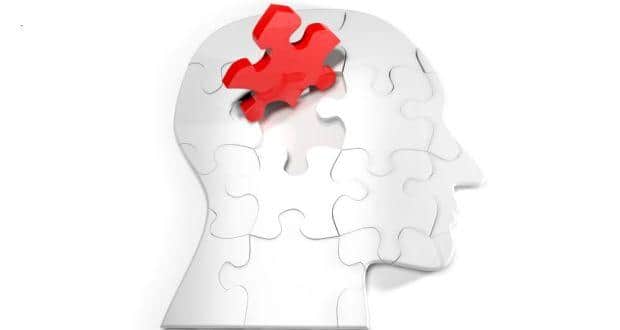 A smartphone app can prevent dangerous freezing of gait in people suffering from Parkinson’s disease. Many patients in the latter stage of Parkinson’s disease are at high risk of dangerous falls. One major reason is the disabling symptom referred to as freezing of gait — inability to step forward that typically occurs during gait initiation or when turning while walking. Read: 10 facts about Parkinson s disease The app called CuPID utilises small sensors placed on a patients’ shoes that measure a person’s gait in ‘real-time’. If certain deviations emerge, an audio message alerts the patient to change his or her walking pattern immediately to avoid a dangerous situation. ‘Freezing of gait is a leading cause of disability in patients with Parkinson’s disease. Recognising fall is a very powerful key for prevention and this is one of the features of this app,’ said professor Jeffrey Hausdorff from Tel Aviv University. Read: Treatment options for people with Parkinson s disease Also Read - Use your smartphone to monitor your health better

Freezing of gait often occurs during ‘walking transitions’ associated with turning, starting, stopping and moving in open spaces. It can also occur when people approach narrow spaces such as doors or elevators and in crowded places. Hausdorff and his team conducted a pilot study on 20 patients with Parkinson’s disease who used the CuPid app and 20 patients who did not use the app. Read: 15 early signs of Parkinson s disease you ought to knowThe results are promising and the examiners are currently exploring the possibility of a larger follow-up study to further demonstrate the app’s efficacy. The CuPID app has completed its pilot run and is being fine-tuned for more widespread use, the team said. Also Read - Want to lose weight? Use your mobile phone intelligently

US supreme court legalises same-sex marriages across the United States 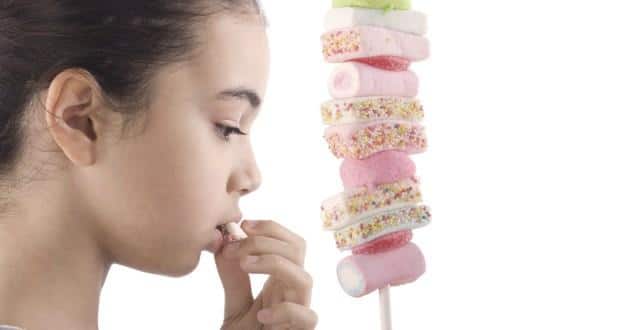 Diabetic teens who take care of their pets have better health 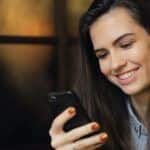 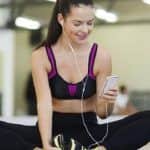 Want to lose weight? Use your mobile phone intelligently 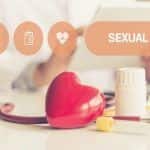 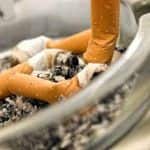