Thailand received validation from WHO for having eliminated mother-to-child transmission of HIV and syphilis, becoming the first country in Asia and also the first with a large HIV epidemic to ensure an AIDS-free generation.

Thailand today received validation from WHO for having eliminated mother-to-child transmission of HIV and syphilis, becoming the first country in Asia and the Pacific region and also the first with a large HIV epidemic to ensure an AIDS-free generation. The Minister of Health of Thailand was presented with the certificate of validation during a ceremony which took place in New York on the eve of the United Nations General-Assembly High-Level Meeting on Ending AIDS. This is a remarkable achievement for a country where thousands of people live with HIV. Thailand s unwavering commitment to core public health principles has made elimination of mother-to-child transmission of HIV and syphilis a reality, a critical step for rolling back the HIV epidemic. Thailand has demonstrated to the world that HIV can be defeated, Dr Poonam Khetrapal Singh, Regional Director, WHO South-East Asia Region, said presenting the certificate of validation to Thailand in New York. Also Read - Ziqitza Healthcare Ltd Advocates Importance of Precautionary Measures for HIV & AIDS Prevention

Thailand has turned around its epidemic and transformed the lives of thousands of women and children affected by HIV, said UNAIDS Executive Director, Michel Sidib . Thailand’s progress shows how much can be achieved when science and medicine are underpinned by sustained political commitment. By investing in strong maternal and child health care and national AIDS prevention measures, Thailand has demonstrated there are ways to protect children from the global AIDS pandemic response, said Karin Hulshof, Regional Director, UNICEF East Asia-Pacific Region. Thailand s achievement inspires its neighbours to greater action. There are still 21,000 infants who are born with HIV each year in the Asia-Pacific region, and more than 200,000 children who are growing up with HIV. (Read: Study says gay men in small cities are less likely to be tested for HIV) Also Read - Researchers find a therapy to treat liver disease that affects HIV patients

Untreated, women living with HIV have a 15-45% chance of transmitting the virus to their children during pregnancy, labour, delivery or breastfeeding. However, that risk drops to just over 1% if antiretroviral medicines are given to both mothers and children throughout the stages when infection can occur. According to Thailand s Ministry of Public Health 98% of all pregnant women living with HIV have access to antiretroviral therapy and the rate of mother-to-child transmission of HIV has been reduced to less than 2%. In 2000, an estimated 1000 children became infected with HIV. In 2015, the number of children who became infected with HIV through mother to child transmission was reduced to 85, a decline of more than 90%, a significant achievement in a country where an estimated 450 000 people were living with HIV in 2014. At the same time, sustained efforts and success in preventing new HIV infections have helped reduce HIV among women of childbearing age. According to Thailand s health authorities, between 2000 and 2014, the annual number of women newly infected with HIV fell from 15 000 to 1 900 a 87% reduction. Thailand s Universal Health Coverage framework ensured essential health services were available to both rich and poor. The country s commitment to equitable access has ensured that both Thai citizens and migrants are covered for HIV treatment. (Read: Latest HIV Research: Scientitis at NIH are a step closer for HIV vaccine)

Thailand s commitment to the UNAIDS-led Global Plan towards the elimination of new HIV Infections among children by 2015 and keeping their mothers alive , combined with the Government s decision to provide all pregnant women including documented and undocumented migrant workers free antenatal care, delivery and services for HIV and syphilis pushed treatment coverage rates up, culminating in validation of elimination of mother-to-child transmission. Thailand s pioneering success and leadership demonstrates how countries can make real change when good policy is followed up with high-level commitment. WHO, UNAIDS and UNICEF will continue to work with other countries in the region, along with partners to replicate Thailand s success. (Read: 11 things about HIV/AIDS you didn t know)

In 2014, WHO and key partners published the guidance on global processes and criteria for the validation of the elimination of mother-to-child transmission of HIV and syphilis, which outlines the validation process and the different indicators countries need to meet. As treatment for prevention of mother-to-child-transmission is not 100% effective, elimination of transmission is defined as a reduction of transmission to such a low level that it no longer constitutes a public health problem. Read about HIV diagnosis 5 tests to detect a recent HIV infection

An international expert mission convened by WHO visited Thailand in April 2016 to validate the progress toward the elimination of mother-to-child transmission of HIV and syphilis. The members visited health centres, laboratories, and government offices, and interviewed health officials and other key actors. The mission included experts from Australia, Cambodia, China, Philippines, India, Indonesia, Nepal, Thailand, United States and representatives from WHO, UNICEF and UNAIDS. 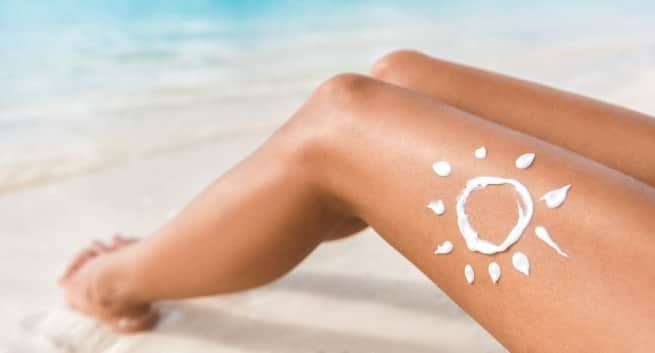 Everything you need to know about skin cancer or melanoma 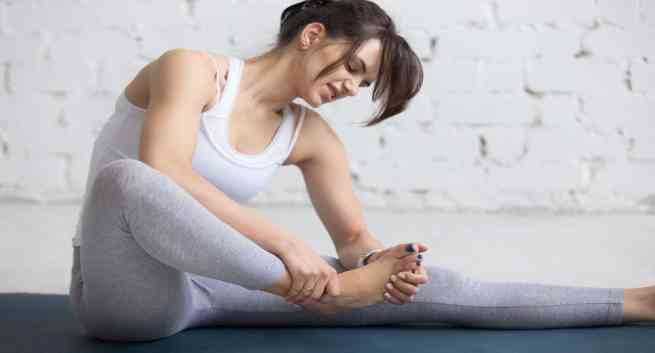 Does tying a cloth above the knees treat muscle cramps? Expert answers