Teens who live with a single parent likelier to drink, smoke 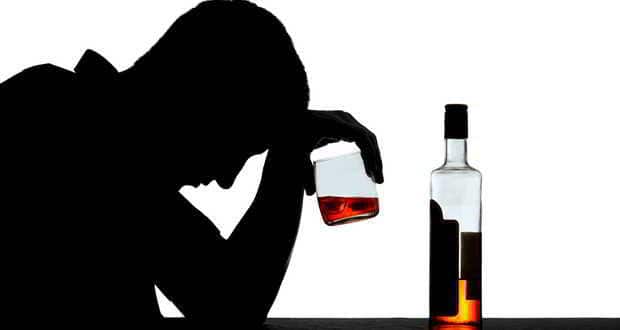 These days, many teens are becoming addicted to alcohol or drugs. According to a new study, teenagers who live with single parents are more likely to use alcohol and marijuana than those who live with two college-educated parents. Teenagers living with only their mother are 54 per cent more likely to use alcohol and if they live only with their father, they are 58 per cent more likely to smoke, the findings showed. Also Read - Being Overweight And Alcohol Are Not A Good Mix; Here's Why You Should Stop

‘Our study should re-emphasise the direction for practice and policy, for example, examining the elements in the family structure that are deemed protective and can enhance the well-being of children,’ said Eusebius Small, an assistant professor from the University of Texas at Arlington in the US. Also Read - Ranbir Kapoor to Pooja Bhatt: Celebs open up about their fight against drug and alcohol addiction

For the study, the researcher analysed data encompassing 14,268 teenagers to determine the impact of family structure and parental education on adolescent substance use. ‘Family structure and parental education had a more substantial influence on the well-being of teenagers than other factors such as gender, age or where the teen lived,’ Small concluded.

The study appeared in the journal Social Work in Public Health.

What alcohol does to your liver?

Sounds simple enough, doesn t it? Well, all this converting and watering down of large amounts of toxins, divertes the liver from its primary functions like providing glucose. Glucose is extremely important for your brain to function. The lack of glucose or hypoglycaemia is one of the main reasons you suffer from a hangover, feel lethargic, have lowered cognitive functions and suffer from nausea, vomiting, headaches and fatigue. Mind you these are the short term effects. Read: Alcohol abuse what you need to know

For more articles on alcohol abuse, visit our alcohol abuse section. Follow uson Facebook and Twitter for all the latest updates! For daily free health tips, sign up for our newsletter. And for health-related queries, visit our Questions and Answers section. 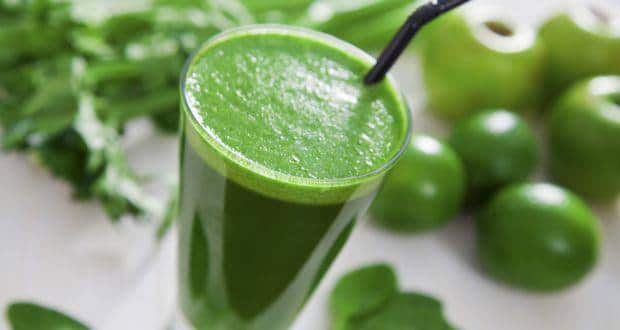 Kick start your day with a healthy isabgol smoothie 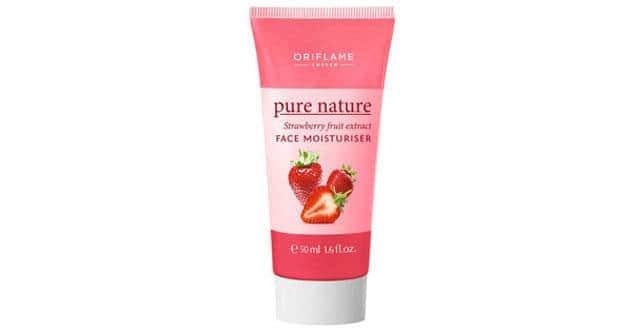