Teenagers who have easy access to drugs and alcohol in the home are more likely to get addicted in their early and late 20s. 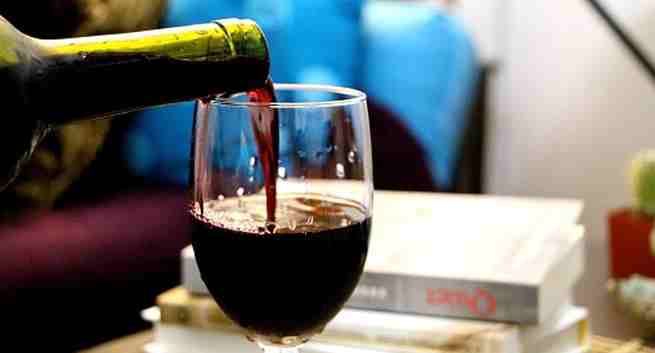 Alcohol abuse has adverse effects on the entire GI tract but more so on the liver. Fatty liver, alcoholic hepatitis, alcoholic cirrhosis and liver cancer are very common in people who drink excessively. Limit yourself to moderate consumption.

Teenagers who have easy access to drugs and alcohol in the home are more likely to get addicted in their early and late 20s, according a study. The study also revealed how adolescent exposure to illegal substances affects patterns of abuse in adulthood and indicates that the effects were more significant among white people and males. Here are signs that your loved one might be an alcoholic. Also Read - Raising a teen could be quite challenging, these tips may help you

While there have been many studies linking alcohol and drug use by parents to substance use among youths, there is limited research on how the availability of alcohol and drugs in the home may influence patterns of use among offspring in the future, said Cliff Broman, Professor at the Michigan State University in the study published in the Journal of Child & Adolescent Substance Abuse. The researchers analysed data from some 15,000 participants in the National Longitudinal Study of Adolescent Health over the course of three waves — when the survey participants were-on average 16, 22 and 29 years old. Generally, participants who had illegal drugs and alcohol easily available to them during adolescence started using drugs and alcohol at an earlier age and used drugs and alcohol more at each of the latter two waves (when the average ages were 22 and 29). Also Read - Here's how you can prevent hangover this Christmas

According to the study, male participants who had alcohol and illegal drugs more available to them in the home during adolescence than female participants, subsequently drank and did drugs more in adulthood. From a racial or ethnic perspective, whites were significantly more likely to use drugs and alcohol in adulthood than blacks, Hispanic and Asian participants. This was despite the fact that Hispanic and Asian participants generally had drugs and alcohol more easily available to them in the home during adolescence, suggested the study. These findings provide evidence that the availability of illegal drugs and alcohol in the home while growing up is a critical factor in the later use of substances, added Broman. 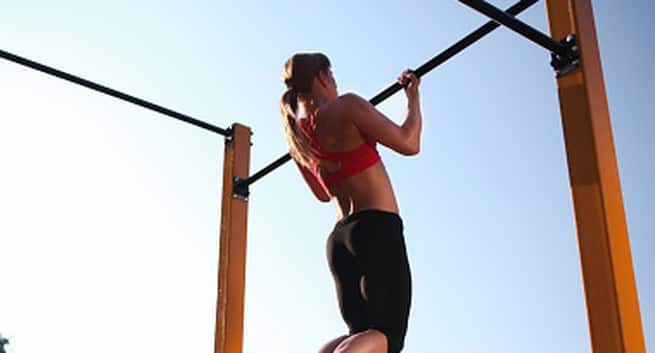 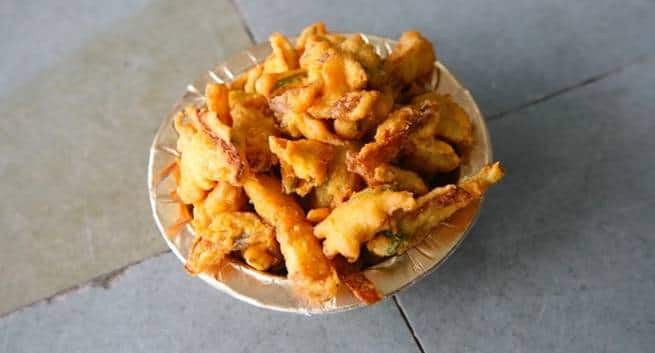