Teens who have arguments with their moms are better placed to resist peer pressure and avoid drinks or drugs, says a new study.  Arguing actually gives them confidence and negotiating skills, the stu

Teens who have arguments with their moms are better placed to resist peer pressure and avoid drinks or drugs, says a new study.  Arguing actually gives them confidence and negotiating skills, the study said. Scientists from the University of Virginia, US, observed and made audio and video recordings of 150 13-year-olds arguing with their mothers. They then quizzed them three years later about their lives and experiences with drugs and alcohol, the journal Child Development reports. Also Read - Expert Speak: This New Year, pledge to stop binge drinking and save your liver

Teens who displayed confidence and used reason to back up their arguments were more likely to have refused both, the researchers found, according to the Daily Mail. University of Virginia psychology professor Joseph Allen, who led the study, said the connection between resisting peer pressure and a teenager’s ability to argue was “surprising”. “It turns out that what goes on in the family is actually a training ground for teens in terms of how to negotiate with other people,” Allen added. Also Read - Here's how you can prevent hangover this Christmas

Co-author Joanna Chango, a clinical psychology graduate, said that although it seemed “counterintuitive” to tell parents to let their teens argue with them, it was worth considering. The study, however, says that parents should have “good reasons presented in a moderate way” during the row so they can set a good example, instead of slamming doors like the teenager might. Also Read - Quitting alcohol may boost your mental health in more ways than one 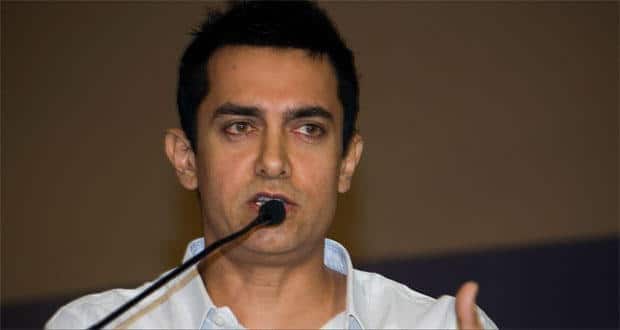