About one-third of teens in the US use e-cigarettes as a smoking cessation aid.

Teenagers who use e-cigarettes regularly are more likely to become frequent and heavy cigarette smokers, a US study has suggested. About one-third of teens in the US use e-cigarettes as a smoking cessation aid. But in recent years, scientists have debated whether e-cigarettes help smokers quit or act as a gateway to tobacco smoking, Xinhua news agency reported. The new study, published in the US journal JAMA, surveyed more than 3,000 15-year-old students in Los Angeles County twice, during the fall 2014 and spring 2015 semesters, asking how often they had vaped or smoked in the previous 30 days. Overall, the prevalence of vaping and smoking was low. But of those who were frequent vapers at the beginning of the study — defined by as having vaped three or more days in the past month — 11.6 per cent smoked at least one day a month while 19.9 per cent became frequent smokers six months later. In contrast, of those who never vaped at the beginning of the study, only 0.9 per cent were occasional smokers while 0.7 per cent became frequent smokers six months later. Also Read - DO THIS when you see someone smoke

In this study of adolescents, vaping more frequently was associated with a higher risk of more frequent and heavy smoking six months later, Adam Leventhal from the University of Southern California and colleagues wrote in their paper. The transition from vaping to smoking may warrant particular attention in tobacco control policy, the paper said. Other experts, however, said the study cannot prove there is a causal link between vaping and smoking. This study is investigating the gateway hypothesis. In practice, it is almost impossible to properly test this hypothesis, Paul Aveyard of the University of Oxford said in a statement. (Read: E-cigarette use or vaping – can it help you quit smoking?) Also Read - Here are some reasons why should stop using e-cigarettes 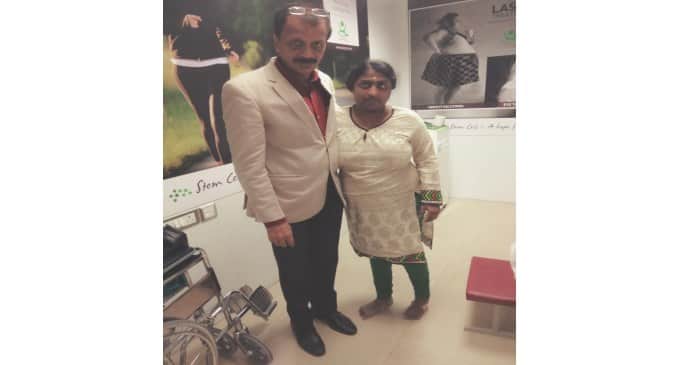