Is your teenage son a heavy alcohol user? Beware, he may be at risk of developing changes in brain structure. 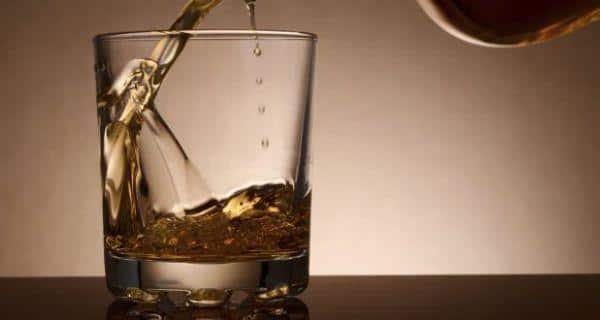 Is your teenage son a heavy alcohol user? Beware, he may be at risk of developing changes in brain structure and function which may further affect cognitive skills such as memory and attention, a study has shown. “Adolescence and young adulthood are periods of continued biological and psychosocial maturation. Thus, there may be deleterious effects of consuming large quantities of alcohol on neural development and associated cognition during this time,” said Anita Cservenka, Assistant Professor at Oregon State University in the US. The findings showed that binge drinking among young people is associated with a thinning or reduction of areas of the brain that play a key role in memory, attention, language, awareness and consciousness which include cortical and subcortical structures. Previous studies have shown that heavy drinking leads to a deficit in the ability of young people to learn novel words which has been linked to changes in brain activity. “These brain alterations, as a result of heavy alcohol use during adolescence and young adulthood, could also result in increased risk of developing an alcohol use disorder later on in life,” Cservenka added. Binge or heavy episodic drinking means four or more standard drinks within a two-hour drinking session for females, five or more drinks for males. For the study, published in the journal Frontiers in Psychology, the team conducted review of cross-sectional and longitudinal studies of young binge and heavy drinkers that have examined brain structure (e.g. grey and white matter volume, cortical thickness, white matter microstructure) and investigated brain response using functional magnetic resonance imaging (fMRI). (Read: Binge drinking in teens can deteriorate learning skills, memory) Also Read - Spend 10 mins in the sun every morning to sharpen your memory

Source: IANS Also Read - Ayahuasca: Know the benefits and side effects of this trending psychoactive brew 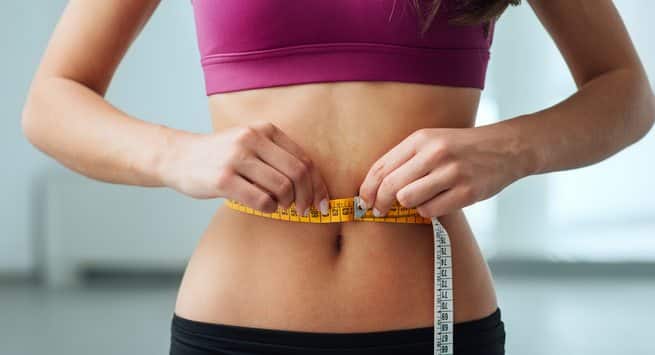 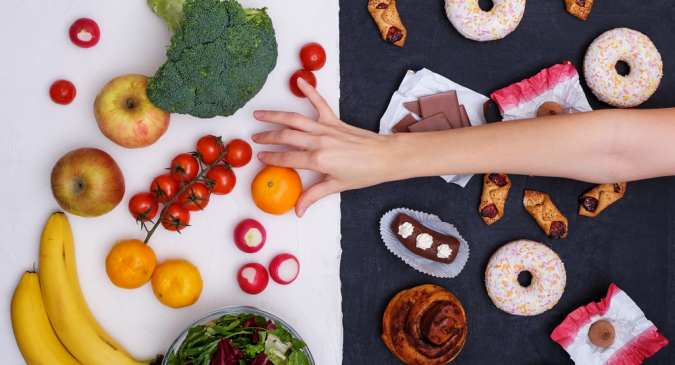