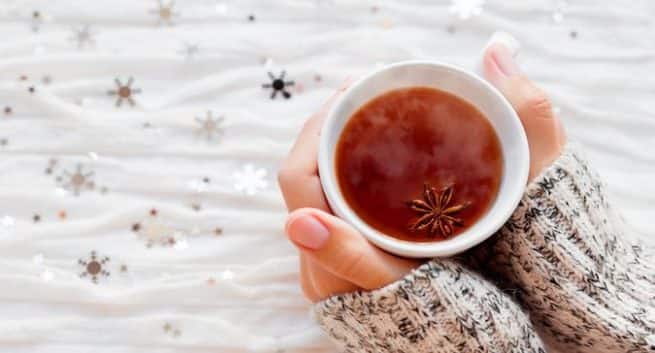 Turns out, nation’s much liked hot beverage ‘chai’ has given its ardent lovers a new reason to indulge in their cravings. A new study has claimed that tea consumption improves focus and mental clarity which enhances mental creativity, yet another reason to grab your cup and read. Presence of elements such as caffeine and theanine, which are known to improve attentiveness and alertness, is the main cause attributing to the new Perking University findings. According to the study, the flow of creative juices in one’s mind can be felt within moments of finishing a cup of tea. A team of psychologists conducted two separate tests on 50 students of an average age of 23. Half of the students were given a glass of water while the other half was given a cup of black tea to drink before beginning the monitoring process. Their creative and cognitive skills were put to test, according to The Daily Telegraph. One of the tests required its participants to build an ‘attractive and creative’ construction out of building blocks while the other required them to give a ‘cool’ name to a fictional noodle restaurant. The whole output was judged based on creativity level by other students who were not a part of the initial study. This is why using tea bags can be harmful for your health. Also Read - Struggling to stay focused at work? Eat this not that

Also Read - Today health tips: 5 types of teas to start your day with

For building blocks test, the tea drinkers scored 6.54 on an average and water drinkers scored 6.03 on an average. Subsequently, tea drinkers scored 4.11 on an average against water drinker’s 3.78 average score. The findings suggested a boost in creativity levels in both cases, leaving researchers to deduce the power of ‘chai’. The report stated, ‘This work contributes to understanding the function of tea on creativity and offers a new way to investigate the relationship between food and beverage consumption and the improvement of human cognition’. It further noted the role of caffeine and theanine in enhancing the attention and cognitive function of the brain. However, the researchers noted that participants consumed a very small amount of tea in the study and therefore, may not have the same positive impact in the long term. The study concluded, ‘But the amount of tea our participants absorbed was relatively small. Also, theanine facilitates long-term sustained attentional processing rather than short-term moment-to-moment attentional processing’. Despite the reasoning, the whole study gives you another reason to grab your ‘garam chai ki pyali’ and justify it with the need of the hour. Here are 7 interesting reasons to try clove tea. Also Read - 5 low-calorie alcoholic drinks that will help in weight loss

The study is published in the Food Quality and Preference journal. A woman's mind is more stimulated than a man's when aroused Infertility is as common in men as women