Turns out, tolerating an infection without eliminating a pathogen is far more beneficial than simply killing it. 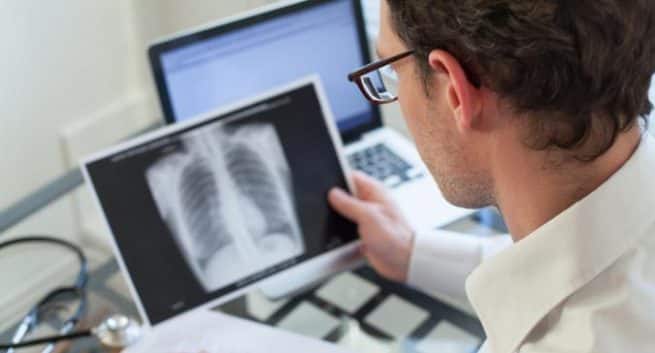 Washington D.C. [U.S.A.], May 13 (ANI): Turns out, tolerating an infection without eliminating a pathogen is far more beneficial than simply killing it. Also Read - Tuberculosis eradication: The global efforts to end the deadly infectious disease

According to a research conducted by the McGill University Health Centre, some scientists have taken a lesson from plant biologists about an ancient strategy involving the ability to ‘tolerate’ rather than ‘resist’ infection to maintain health. Also Read - India aims to eliminate tuberculosis by 2025

The concept, referred to as “disease tolerance,” provided an opportunity to develop new strategies that mitigate the consequences of infection. Also Read - 17 per cent more TB cases reported in 2018 in India

Historically, our view of host defense against infection was that we must eliminate pathogens to eradicate the disease.

Since the discovery of Mycobacterium tuberculosis, or Mtb, (the bacteria causing TB) over a century ago, great progress had been made in defining strategies that facilitate elimination of the bacteria.

For instance, the discovery of antibiotics was a major breakthrough in the treatment of active TB. However, greater than 90 percent of TB-infected individuals tolerate the bacteria without any treatment.

Researcher Maziar Divangahi had been trying to explain why the vast majority of people infected with Mtb can tolerate the infection without developing the disease.

Clinicians refer to this condition as ‘latent tuberculosis’ and it is believed to affect a quarter of the global population. “TB is a perfect example of disease tolerance,” said Divangahi.

Divangahi’s team found that rather than fighting to resist the pathogen, the body’s tolerance to Mtb is the key mechanism for preventing the spread of the infection.

More surprisingly, they found that having excessive levels of T cells, which are known as soldiers of our immune system, could cause more harm than good.

“We always thought that having more T cells would provide better protection against TB. Instead, we found that it could imbalance disease tolerance causing extensive tissue damage and ultimately killing the host,” said Divangahi, lead author of the study.

Our body’s defense system is divided into two arms: one is resistance, which aims to eliminate the pathogen, while the other is tolerance, which is designed to control the tissue damage caused by the infection.

“While disease tolerance is an established field of research in simple organisms such as plants, our understanding of this host defense strategy in humans is very limited,” said Divangahi.

Although immunologists and vaccinologists have made progress in the study of host resistance to infectious diseases, little is known about the mechanisms of disease tolerance in humans.

Divangahi’s team determined that a protein in the mitochondria called cyclophilin D (CypD) acts as a key checkpoint for T cell activation.

The study appears in the journal Science Immunology. (ANI) 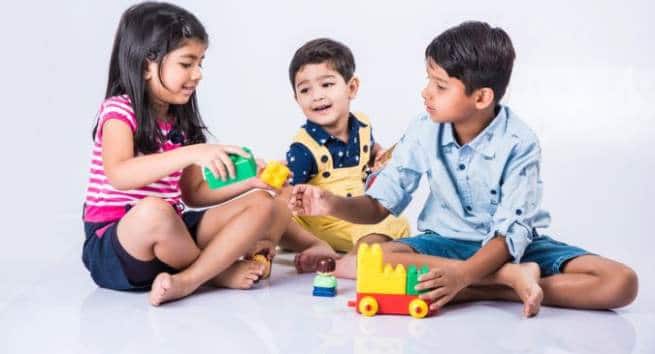 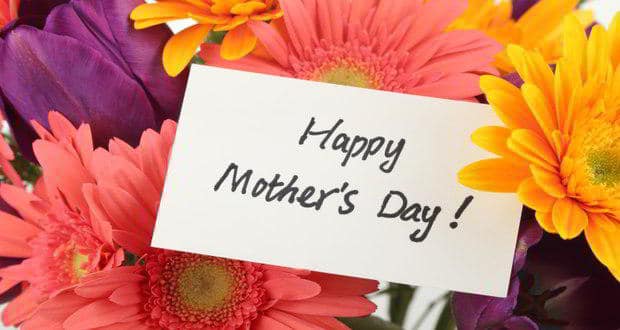