Taxing carbon and sugar can improve your health

A tax on soft drinks can result in significant health improvements to the population, the researchers said, adding that a well designed carbon tax could be an important addition to policies aimed at reducing greenhouse gas emissions. 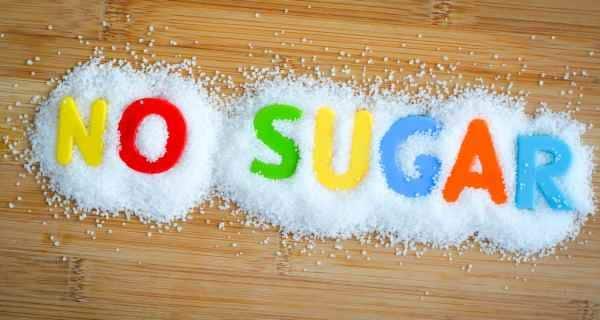 A combination of a carbon tax on food and sugary drinks could lead to health benefits, reduce greenhouse gas emissions and raise up to 3.6 billion in revenue, says a research. A tax on soft drinks can result in significant health improvements to the population, the researchers said, adding that a well designed carbon tax could be an important addition to policies aimed at reducing greenhouse gas emissions. Our study demonstrates that a food carbon tax could have meaningful effects on greenhouse gas emissions without harming health, said lead researcher, Adam Briggs from the University of Oxford in Britain. The researchers modelled different tax scenarios to investigate the environmental, health and economic effects of such a cess. The results predicted a decrease in the purchase of beef, lamb and other meats. There was, however, a predicted increase in purchases of pork and poultry, the findings, published in the journal BMC Public Health, said. (Read: Air pollution could up heart and lung disease risk: Study) All scenarios predicted delayed or averted deaths mostly from heart disease and cancer, which the researchers attribute to increased fibre intake and changes to fat consumption, the study showed. The scenarios predicted an increase in consumption of fresh fruits and vegetables and a decrease in purchases of cream, cheese and eggs, further resulting in more deaths being delayed or averted. All scenarios also predicted a reduction in greenhouse gas emissions of between 16.5 and 18.9 million tonnes of carbon dioxide per year. The scenarios that did not include subsidies for low emission food generated revenues of 3 billion and 3.4 billion, the higher figure being due to the additional sugary drink tax. (Read: 9 things excess sugar does to your body) Source: IANS Photo source: Getty images (Image for representational purpose only) Also Read - Air pollution exposure may increase the risk of oral cavities and mouth cancer 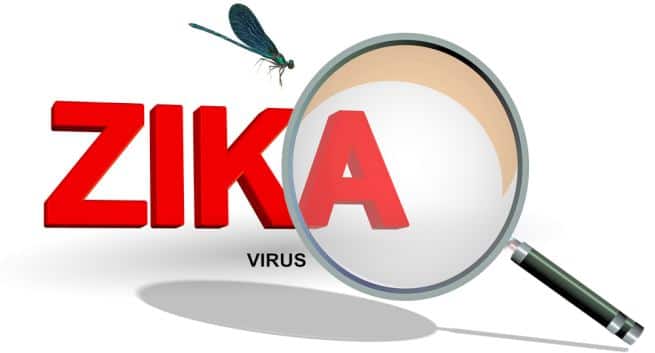 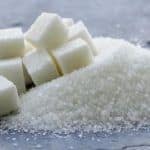