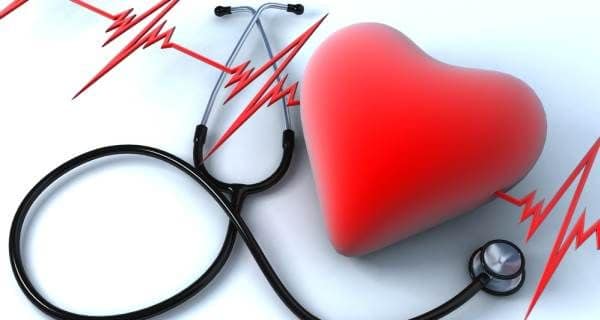 Here’s yet another reason to cheer up for those with heart disease.Medical researchers have found a new ray of hope known as transcatheter aortic valve replacement (TAVR) for the cardiac patients. Dr. Joshua Rovin has performed one of the fastest growing health care procedures in the US named the transcatheter aortic valve replacement, to help the patients for ‘open-heart’ valve surgery, The USA Today reports. Also Read - Heart disease: Minimally invasive treatment of leaky mitral valves now a reality in India

The operation, which was approved in the US in late 2011, has quickly gained the doctors’ approval especially for the patients in their 80s and 90s. However, Dr. Verdi DiSesa, chief operating officer at Temple University Health System said that he regrets that many hospitals seemed to be in a hurry to perform TAVR before science has determined its best use. He further said that TAVR should be limited to “regional centers of excellence” to ensure quality, but in Philadelphia area alone, 10 hospitals, including Temple, offer TAVR. Also Read - World Heart Day 2020: Take care of your heart, prevent cardiovascular disease

Dr. Rovin further added that the keys to TAVR success are choosing the right patients and intense teamwork among doctors, nurses and technicians in the operating room. According to the Food and Drug Administration, about 1.5 million people in the U.S. suffers from aortic stenosis, the narrowing of the aortic heart valve, which blocks the blood flow from the heart to the rest of the body. About 500,000 have severe aortic stenosis, which limis the daily activities such as walking and climbing stairs. Without a new valve, half of them died within the two year. 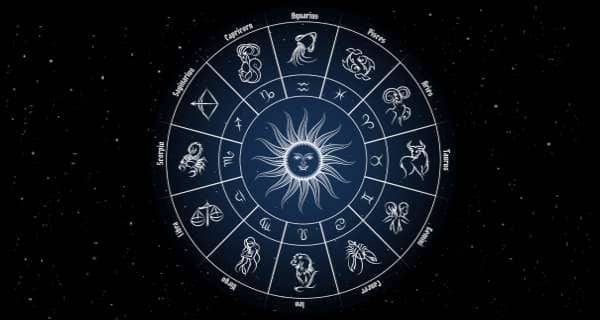 Want to get the romance back? Delete your partner from Facebook