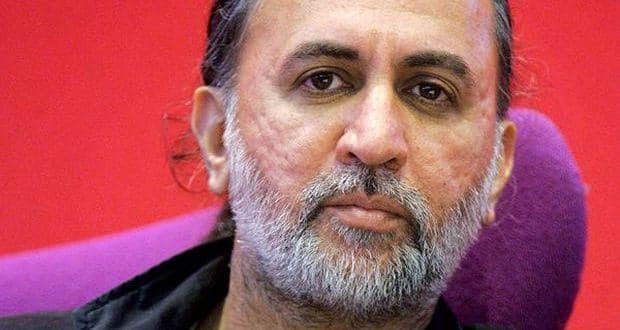 Tehelka founder editor Tarun Tejpal's mother Shakuntala Tejpal passed away after being ill for sometime, his lawyer said on Monday. She was 87. Shakuntala was suffering from brain tumour and was living in Tejpal's house at Moira in North Goa. 'She expired last evening at Tejpal's Goa residence. The decision is yet to be taken whether the final rites would be conducted in Goa or Delhi,' Tejpal's lawyer Sandip Kapoor told PTI, adding that the family members will take a call on it. She had been admitted to a hospital in Mapusa but was later discharged.

Tejpal's lawyers are going to move the fast track court in Panaji seeking permission to allow him to perform the final rites. 'We are going to move the court now. We heard the news about the demise last night around 9 PM,' the journalist's another lawyer Raunak Rav said. The court had in the past twice granted permission to Tejpal to meet his ailing mother, once in the hospital at Mapusa town and the second time at his residence in Goa.

Tejpal is booked for allegedly raping his woman colleague during an event in the state and has been lodged in jail since November 30 last year, after his anticipatory bail was rejected by a local court.