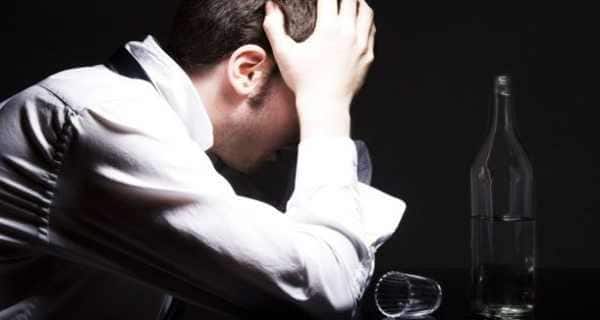 New York, Feb 1: Targeting a protein might allow treatment of alcoholism and simultaneously prevent alcohol-induced heart and liver damage, a new study has found. The protein called RGS6 (regulator of G protein signalling 6) acts through two separate mechanisms to control alcohol-seeking behaviour and alcohol-induced cell death in heart, liver, and other organs, the findings showed. (Read: Indian-origin researcher identifies how binge drinking harms the liver) Also Read - Being Overweight And Alcohol Are Not A Good Mix; Here's Why You Should Stop

We propose that inhibiting this RGS6 protein could represent a new approach to counteract alcohol dependence and at the same time protect against the cell-killing actions of alcohol in the heart and liver, said lead researcher Rory Fisher from the University of Iowa in the US. There currently are only a few drugs that purport to treat alcohol dependence and none that treat the damaging effects alcohol has on various organs. The new study suggests that targeting the actions of RGS6 might accomplish both aims. (Read: Daily drinking increases risk of alcoholic cirrhosis) Also Read - Covid-19 pandemic making people with anxiety and depression to drink more

The researchers used mice lacking RGS6 to probe the protein’s roles in both alcohol craving and organ damage. The researchers found that when given free access to alcohol, mice without the RGS6 protein consumed less alcohol than wild-type mice with the concerned protein. The mice without RGS6 also were less susceptible to alcohol-induced reward and had less severe and shorter-lived alcohol withdrawal symptoms. (Read: More than two drinks in middle-age may raise stroke risk more than BP, diabetes)

In the brain, RSG6 is involved in alcohol craving by controlling levels of dopamine, a neurotransmitter associated with addiction and reward-seeking behaviour. In the heart and liver, RSG6’s effect is based on its role in a pathway that causes cell death through production of damaging compounds called reactive oxygen species, the findings showed. The study appeared online in the journal Early Edition of the Proceedings of the National Academy of Sciences (PNAS). (Read: Avoid heart attack by reducing alcohol, workout during winter: Health experts) 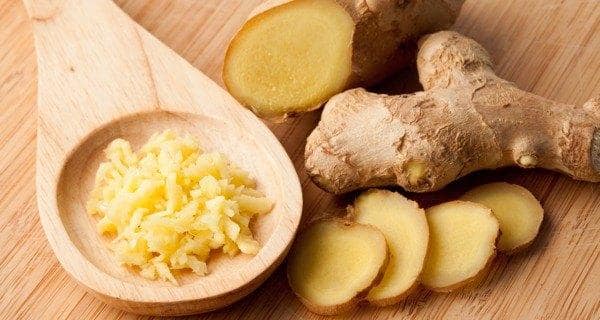