According to a recent study published in the journal 'Schizophrenia Research' targeted cognitive training (TCT) may benefit people with severe schizophrenia. 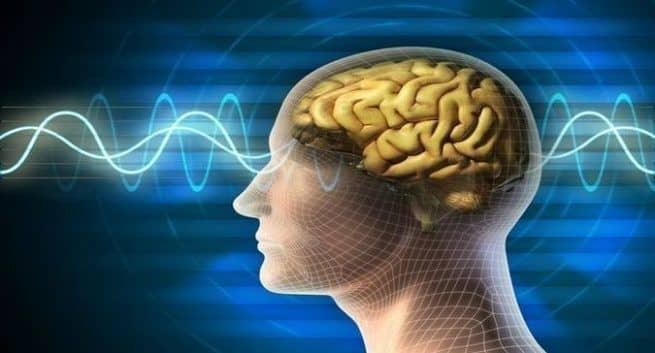 Schizophrenia can be caused due to genetic variants. © Shutterstock

According to a recent study, targeted cognitive training (TCT) may benefit people with severe schizophrenia. Also Read - Signs of labour that tell your baby’s ready to come out

The study was published in the journal ‘Schizophrenia Research’. Schizophrenia is among the most difficult mental illnesses to treat, in part because it is characterized by a wide range of dysfunction, from hallucinations and mood disorders to cognitive impairment, especially verbal and working memory, which can be explained in part by abnormalities in early auditory information processing. Also Read - Preconception planning: Boost your chances of a healthy pregnancy

In recent years, TCT has emerged as a promising therapeutic intervention. TCT uses computerized training, such as sophisticated brain games, to target specific neural pathways, such as memory, learning and auditory-based senses, to beneficially alter the way they process information. Also Read - Alzheimer’s Disease: A blood biomarker can detect it decades before symptoms manifest

But while TCT has proven effective for mild to moderate forms of schizophrenia under carefully controlled conditions, it remains unclear whether the approach might benefit patients with chronic, refractory schizophrenia treated in non-academic settings, such as those cared for in locked residential rehabilitation centers.

Senior author Gregory A. Light and colleagues investigated whether TCT improved auditory and verbal outcomes among the most difficult of schizophrenia patients.

“Chronic, treatment-refractory patients mandated to locked residential care facilities make up just a small subgroup of persons with schizophrenia, but they consume a disproportionately large share of mental health care resources. Finding an effective therapy for them is critical,” said Light.

Light’s team studied 46 patients with schizophrenia psychosis recruited from a community-based residential treatment program, each following acute hospitalization. All were deemed “gravely disabled,” unable to care for themselves, and under the guardianship of a private party or government agency.

Participants were randomized to standard treatment-as-usual (TAU) or TAU plus TCT, in which they used laptop computers to perform various learning and memory game exercises, often involving auditory cues.

The researchers found that among participants who completed the roughly three months of TAU-TCT treatment, verbal learning and auditory perception scores improved and severity of auditory hallucinations lessened. The benefits were not negatively impacted by age, clinical symptoms, medication or illness duration. 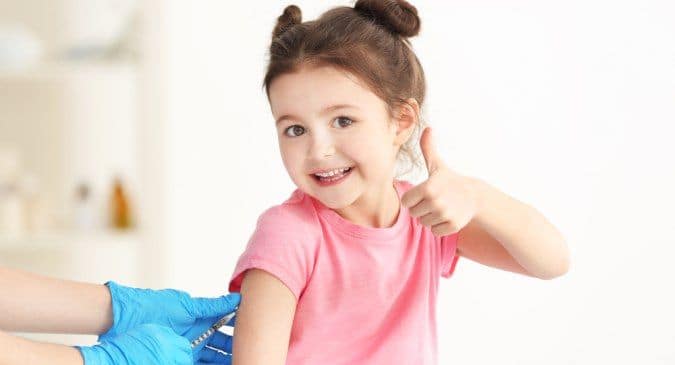 NDMC all set to eradicate measles and rubella 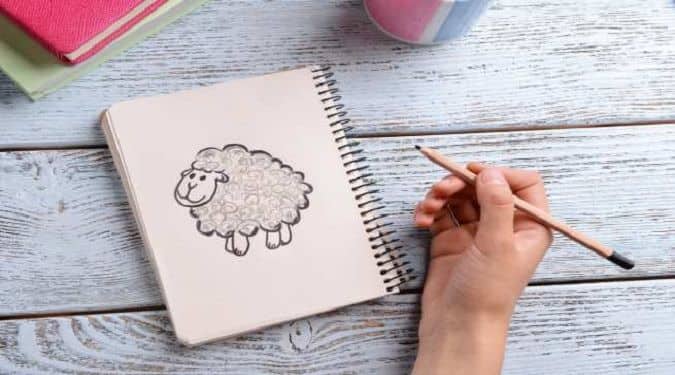