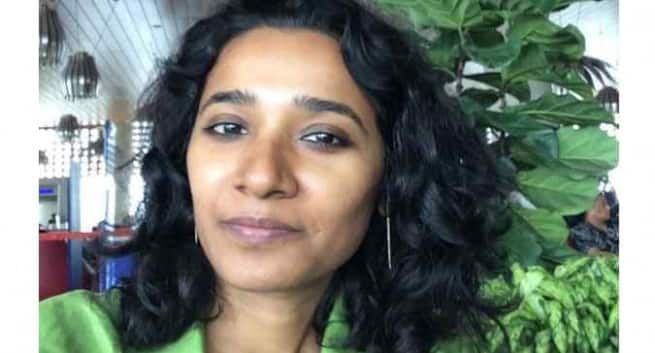 Actress Tannishtha Chatterjee, recently seen on Comedy Nights Bachao on Colors, was roasted on the popular show with jokes about her complexion. The National Film award-winning actress who is being praised for her recent performance in Parched, was expectedly shocked with the appalling jokes and walked out of the show. The show, often known for its sarcastic humour and leg pulling only focused on jokes on her dark skin. Tannishtha then took up to social media to express her disappointment about the regressive and blatantly racist attack. She was soon approached by a spokesperson on behalf of the channel with an apology for any hurt that was unwittingly caused . Here’s what she wrote in her post: Also Read - Amitabh Bachchan, son Abhishek test positive for COVID-19 even as cases surge past 8 lakh in India

In response to this strong post, a spokesperson from the channel using the COLORS TV handle wrote: It is rather unfortunate that what you had expected to be a fun and novel experience turned out to be traumatic for you on the sets of ‘Comedy Nights Bachao’.

As a channel, Colors has always focused on creating content that is meaningful and addresses pertinent social issues – skin colour bias – being one of them. A few years ago, Colors was in fact appreciated for its show ‘Laagi Tujhse Lagan’ where the protagonist was discriminated against because of her dark skin colour and how she fought this social evil. The reply further read that what transpired on the sets of ‘Comedy Nights Bachao’ is not a reflection of the channel’s philosophy . As far as the episode of ‘Comedy Night Bachao’ is concerned, we have ensured that the content is free from anything that may be deemed offensive. It was never our intention, nor a practice for us or the makers of the show to offend anyone at all with the jokes. The channel has taken this up seriously with the creative team and the production house to ensure that the show is produced in line with the vision of the channel. Please accept our apologies for any hurt that was unwittingly caused .

@ColorsTV thank you for reaching out. But it’s not abt me . N this is not personal . It is abt a prejudice . I wish they had made fun of me

After which host Krushna Abhishek issued an apology on behalf of the channel to some media outlets.

What happened was shameful. It is 2016 now but regressive shows like Comedy Nights Bacaho still continue to carry on the age-old fascination with white skin and abhorrence for dark skin through such jokes. People from the small and big screen are taking a strong stand against this issue. We remember Bollywood diva, Kangana Ranaut’s statement where she declared that she was ashamed of her colleagues endorsing fairness creams and that she would never endorse fairness creams. We believe we need more people like her in the industry.

Nandita Das, the face of the anti-fairness creams campaign, Dark is Beautiful, has also stated how she is repeatedly described as dusky and how there is always a reference to the colour of her skin in all her media interviews.

This is, unfortunately, a reflection of the Indian mindset. Isn’t it true that almost all matrimonial ads insist on asking for alliances from FAIR girls? No matter how much progress we make, our obsession with white skin refuses to die down. Hopefully, people like Tannishtha, with her strong words, will make the much-needed impact.

(Read: 10 things Indians should NEVER say to a dark-skinned person) 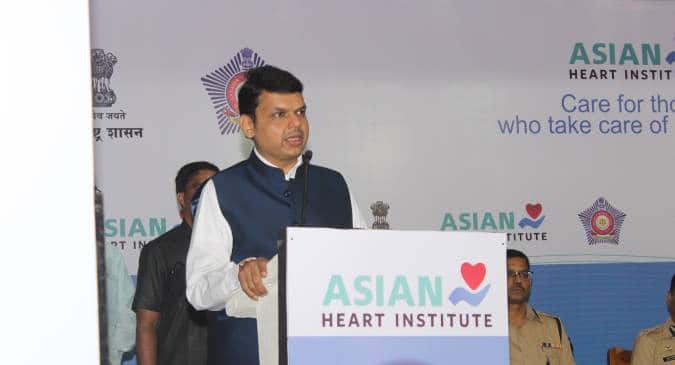 Want to get rid of dark skin around nails? First know what causes it