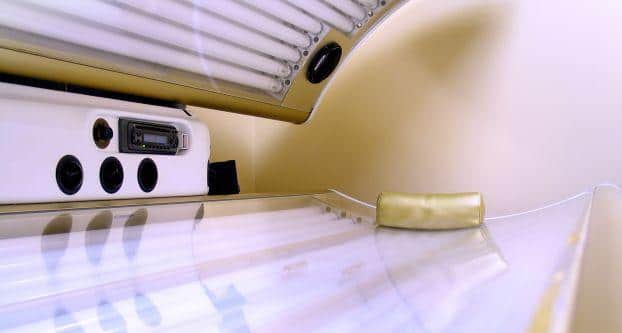 Indoor tanning is already an established risk factor for malignant melanoma, the deadliest form of skin cancer, but which is less common.

In the most extensive examination ever, researchers estimate that indoor tanning is responsible for more than 170,000 new cases annually of non-melanoma skin cancers in the US - and many more worldwide.

"The numbers are striking - hundreds of thousands of cancers each year are attributed to tanning beds," said Eleni Linos, assistant professor of dermatology at the University of California - San Francisco (UCSF). "This creates a huge opportunity for cancer prevention," said Linos, senior study author from UCSF, according to its statement.

The popularity of indoor tanning in the US first began in the 1970s, and now millions of people annually patronize tanning salons. Currently, there are some 19,000 indoor tanning businesses, according to a trade body. But in pursuit of golden hues, many people may unknowingly subject themselves to dermatological danger.

The study was a meta-analysis and systematic review of medical articles published since 1985 involving some 80,000 people in six countries and data extending back to 1977.